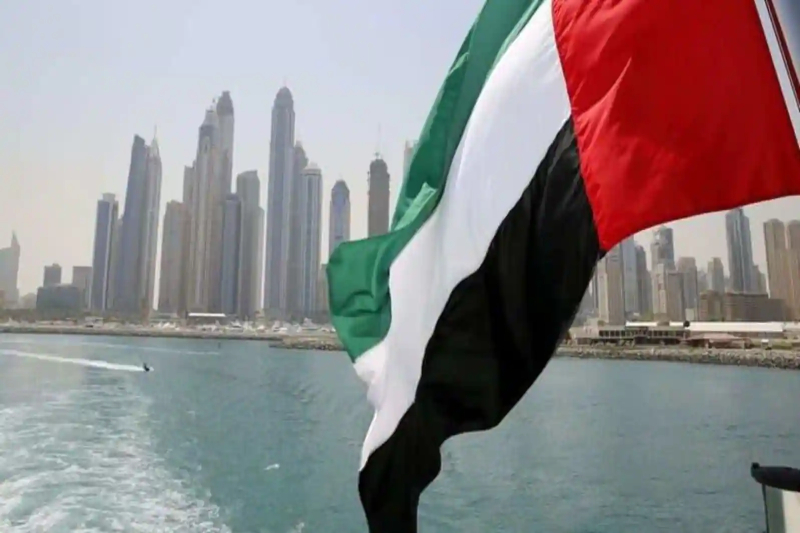 The United Arab Emirates is at the forefront when it comes to opportunities for women, gender equality, equal pay, development, and technologies. It has created a niche for itself which speaks of advancement and milestones that the young country has achieved. Recently data was issued by 3 of the major international references specialized in competitiveness showed that the UAE was included in the list of the top 20 countries in the world. The list was indicative in 8 sectors which included competitiveness related to tolerance and coexistence during 2020, which was the most challenging year for the world due to COVID-19.

When it comes to the state’s social responsibility towards citizens and residents, the UAE ranked among the top countries in the world. The figures of the UAE’s leadership in the competitiveness of tolerance and coexistence take its particularity from the fact that tolerance and coexistence is a national program that has been enabled during the past six years with the ambition that the UAE will be the global capital of tolerance. This program was initiated in 2015 and was aimed at combating discrimination and hatred It aims to enrich global tolerance and confront manifestations of discrimination and racism of whatever nature, ethnic, religious or cultural.

UAE has been ranked first in the Gulf Cooperation Council (GCC), and also stood 8th globally in the Online Service Index (OSI). This is a huge jump in its position from 17th in 2018. The survey prominently focused on the role of countries in serving the UN Sustainable Development Goals, especially by not leaving any stone unturned. Bringing various digital transformation programs in narrowing the gap between segments of society in various fields, the country also looks at government programs around the world in engaging customers in developing services, policies and programs for everyone’s benefit.

Women marching forward & marking names in the field of science:

Time and again the image of Emirati women have changed. Until the 2000s, the state held a monopoly on public discourse. However, we can now see that women’s visibility has in turn challenged the status quo. Recently, a 28-year-old Noura al-Matroushi was named the first female astronaut for the country’s ambitious space program. She is not the only one who is breaking barriers in this field, rather she has opened doors for many aspirants. According to the Emirates Ministry of State for Advanced Sciences, 80 per cent of women who applied are selected for the current Mars mission.

Safety is one of the prime criteria for any citizen in the country. The factors that put UAE as the safest country after Iceland are war and peace, personal security, and natural disaster risk including the unique risk factors stemming from Covid-19.  Even during the tough times, UAE ranked first in the number of COVID-19 vaccine doses given per 100 people. Also, they have one of the lowest fatality rates in the world, making it gender-neutral and promoting a healthy environment for all. UAE was also very prompt at imposing a pandemic that emerged last year. The oil-rich country even announced some curbs and plans to restrict public spaces to vaccinated people from August.

For the fifth consecutive year, the United Arab Emirates leads the Middle East and North Africa (MENA) region in the World Competitiveness Yearbook (WCY) 2021. This could be proved considering qualities, such as investment in innovation, digitalization, welfare benefits and leadership resulting in social cohesion have helped economies better weather the crisis, allowing them to rank higher in competitiveness.

For the fifth consecutive year, the UAE leads the Middle East and North Africa (MENA) region in the World Competitiveness Yearbook (WCY) 2021 published by the International Institute for Management Development (IMD) in Lausanne, Switzerland.https://t.co/LwKFIEdvvv

As UAE has one of the highest youth ratios in the world, with 30 working-age individuals, they also have the best pension plans in the world. The Global Retirement Gap Index issued by the Swiss bank UBS Group revealed that the UAE is one of the best countries that do not require the use of personal savings to support and complete the individual pension. Since most of the people here start working from the young age of 20 years, thus, this qualifies them to continue to fund a good lifestyle in retirement years. The country also provides a pension which is nearly equivalent to income from work, depending on the duration of the contribution.

UAE is likely to become the first cashless country in the Middle East, with 83 per cent of its population owning a debit card and four major e-wallet providers in operation. These cashless payments in the country allow for quick and easy transactions when international travel fully resumes, and the creation of digital paper trails could help to reduce tax fraud and money laundering.