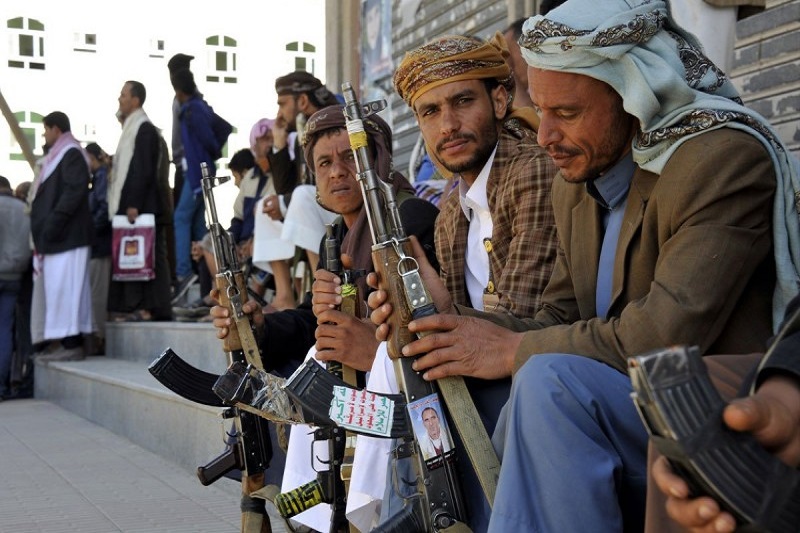 Yemen– Three Houthi rebel leaders in Yemen have been slapped with sanctions by United Nations Security Council (UNSC) citing their links to cross-border attacks into Saudi Arabia and infighting in the north of Yemen. The UNSC has slapped sanctions on Houthi leader Muhammad Abd Al Karim Al Ghamari and two other members of the group that had held a strong grip over the majority of northern Yemen as well as capital Sanaa for seven years.

The sanctioned Houthi members will now be subjected to frozen assets and travel bans under the imposed sanctions. The measures have been taken for their involvement in strikes carried out in Saudi Arabia and the group’s offensive on the Marib region, known for rich reserves of oil. The announcement of sanctions was announced on Wednesday. The sanctions listing stated that Mr. Al Ghamari, the Houthi chief of general staff, is the leader of the Houthi group’s “efforts that are directly threatening the peace, security, and stability of Yemen, including in Marib, as well as cross-border attacks against Saudi Arabia”.

The other sanctioned Houthi leaders are Yusuf Al Madani, a Houthi leader involved in the offensive in Marib, and Saleh Mesfer Saleh Al Shaer, the assistant defense minister who has aided in smuggling weapons for the group backed by Iran. Al Shaer, in charge of logistics, “assisted the Houthis in acquiring smuggled arms and weapons,” and was “directly involved in the widespread and unlawful appropriation of assets and entities owned by private individuals under arrest by the Houthis or forced to take refuge outside of Yemen,” the UN said. It added Al-Madani is “commander of forces in Hodeida, Hajjah, Al Mahwit, and Raymah” and is involved in activities that are a direct threat to the peace, security, and stability of Yemen.

Britain’s UN mission said that one of the prime driving reasons for sanctions was the group’s offensive carried out in Marib. The Houthi rebels had used child soldiers in the attack and also blatantly cut off aid access for the civilians. “Yemen has one of the highest verified numbers of human rights violations and abuses against children, including cases of abduction, recruitment, and acts of sexual violence,” said the UK statement. The addition of these three Houthi leaders brings the total number of UN-sanctioned Houthis in Yemen to nine. This includes Abdel-Malek al-Houthi, leader of the Houthi movement, and Yemen’s former president, Ali Abdullah Saleh, who reportedly died in December 2017.