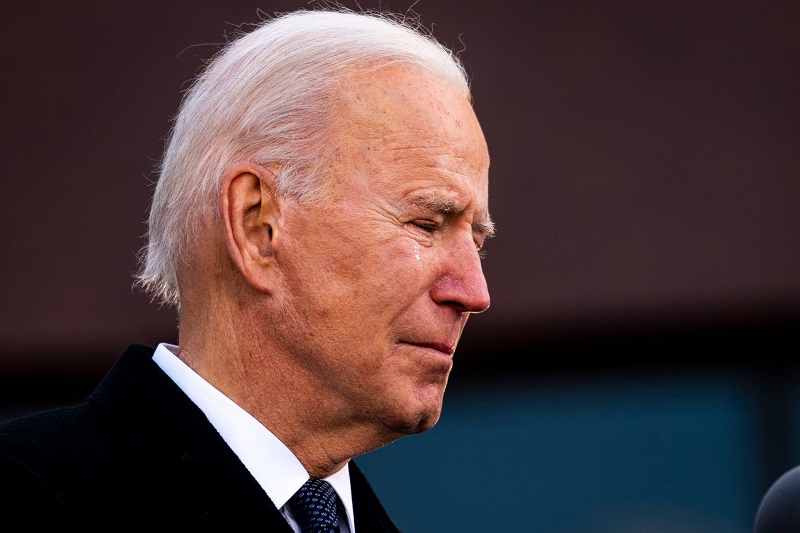 Ireland -The European Union (EU) has agreed on the need for a “robust” action plan against Britain if London doesn’t step back from its path to escalate a post-Brexit trade dispute.

The European Commission and Britain have been in talks for the past month regarding trading arrangements for Northern Ireland, with solid checks mandatory for goods entering from Britain.

Meanwhile, Ursula von der Leyen has said that the EU’s position on Northern Ireland has the backing of the US president, as Brussels is preparing a “ladder” of retaliatory options up, including halting the UK trade deal, over Boris Johnson’s threats to dump the current post-Brexit arrangements.

The European Commission president, after a meeting at the White House, said Biden agreed with the EU that Johnson should not end the tortuously negotiated NI protocol.

The Commission is set to present EU states with numerous retaliatory options next week if the UK government goes forth with its threat to halt parts of the arrangements made to avoid a hard border with Ireland.

European Commission Vice-President Maros Sefcovic spoke to EU ambassadors in Brussels on Wednesday and, as per EU diplomats, told them that discussions with Britain were not going well but that dialogue should continue.

The Commission offered Britain numerous options of measures to ease the transit of goods to Northern Ireland. However, it stopped short of the overhaul Britain wants of the protocol that guarantees the province’s unique trading position.

It merits mentioning that London has threatened the triggering of emergency provisions under Article 16 of the protocol.

“The EU is set to respond to the triggering of Article 16 by London. There is unity among EU member states that an arbitrary and unjustified move will meet a clear European response,” one EU diplomat said.