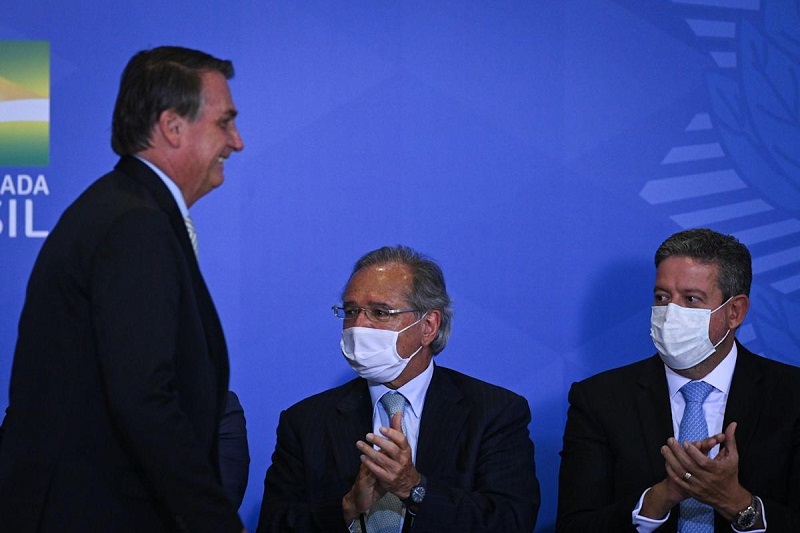 The measure now advances to the Senate, where Bolsonaro fears that it may face resistance.

Bolsonaro pressed lawmakers to back the amendment, saying that if the government were forced to pay the court-ordered obligations due next year, ” Brazil would go bankrupt.”

The constitutional amendment would allow the government to restructure the court-ordered payments of certain judicial debts and settlements – allowing it more funds at hand to spend on social welfare programs.

On the other hand, Bolsonaro’s opponents said the bill covered a constitutional spending cap, allowing the government to double social welfare programs. The Opposition fears that the additional spending will spur a populist drive to help Bolsonaro get votes in next year’s presidential election.

Chaos vaccines: in the US, FDA must decide to recommend or not Moderna and J&J further booster

The Opposition has also accused Bolsonaro of using a “secret budget” of pork-barrel earmarks to force lawmakers to pass the measure.

Bolsonaro plans to double monthly stipends to $73 and expand the program to cover a total of 17 million low-income families.

The constitutional amendment is crucial for his government to fund a restructured welfare program to be called Auxilio Brasil – replacing the long-standing Bolsa Familia program, which former President Luiz Lula da Silva started.

The current Brazilian President is expected to face Lula in the election next October, although none has officially declared their candidacy.

Opinion polls show that a total of seven in 10 Brazilians would pick one of them as their first choice for President, with new surveys revealing that Lula has a comfortable lead at the moment.