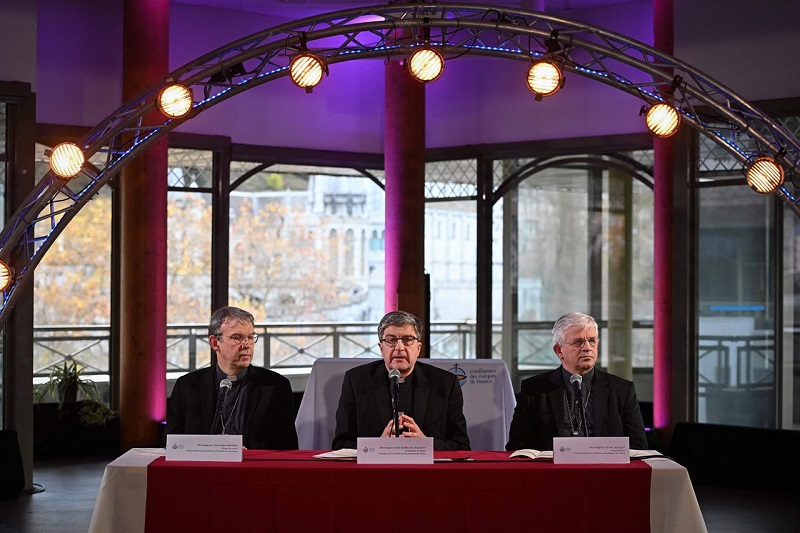 France – The priests also established a national organization in charge of “case by case” compensation for victims of sexual violence. A jurist, Mgr. Moulins-Beaufort, will chair the instance. In addition, Marie Derain de Vaucresson, former defender of children, will form a team on the independent Sauvé Commission‘s model on paedophilia in the French Church. This commission published sensational issues last month, revealing the extent of paedophile violence in the Church over the past 70 years: 330,000 minor victims of priests, employees at various levels, and lay staff. In the last fifty, between 1950 and 220, the victims were about 216 thousand.

Last Friday, the bishops met in Lourdes, the popular town destination of journeys from all over the world, recognizing the institutional responsibility of the Church in the sexual harassment suffered by thousands of young victims, as well as the “systemic dimension” of these crimes. A commitment, Moulins-Beaufort underlined on that occasion, which “implies a duty of justice and compensation.” Derain de Vaucresson told French La Croix newspaper that “financial reparation will be part of the response” to the victims “but not in a systematic way.”

Closing the work in Lourdes, the archbishop of Reims then stated that the shepherds had asked Pope Francis to help them, “sending someone” of trust to “examine” the situation associated with the scandal. Among other measures, the CEF determined to ask for “systematic” verification of the judicial documents of each person in charge of the diocese who works with minors. The bishops also endorsed the creation of an inter diocesan canonical criminal forum, which will start work from April 2022, made up of believers and prelates.

Other norms of canon law, within the competence of the Vatican, will be forwarded to Pope Francis. The members of the Sauvé commission, Eric de Moulins-Beaufort, and the president of the Corref religious order, Véronique Margron, will have an appointment with the Pontifex in Rome on 9 December.