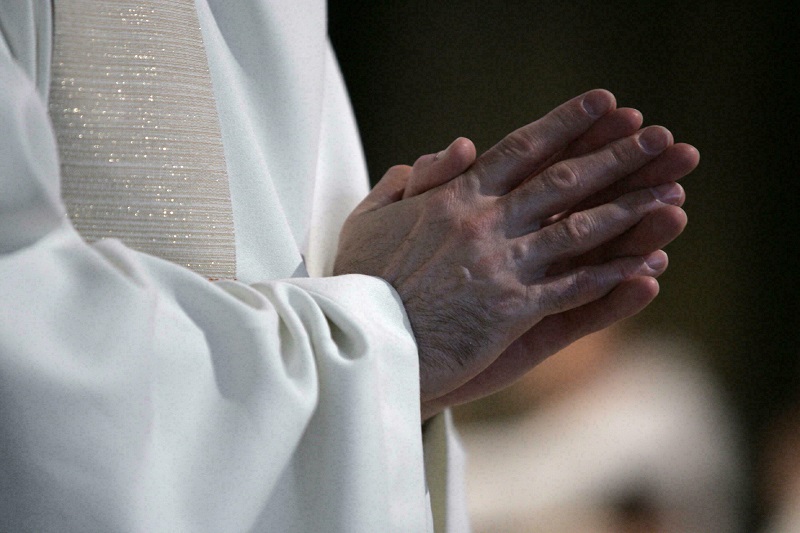 France -During the general audience in the Paul VI Hall in the Vatican, Pope Francis commented on the French Church paedophilia report. “I wish to express my sadness and pain to the victims for the traumas they suffered. And also, my shame, our shame, for the too long Church inability to put them at its concern center,” the Pope underlined. “Let us pray: to you Lord the glory, to us the shame, this is the moment of shame,” remarked the Pontiff. The Pope underlined that from the report on paedophilia of the French Church, presented yesterday, “unfortunately considerable numbers result.”

“I encourage the bishops and religious superiors to continue to make every effort to prevent similar tragedies from happening again. I express my closeness and paternal support to the priests of France in the face of this trial which is challenging but beneficial. I invite French Catholics to assume their responsibilities to ensure that the Church is a safe home for all,” the Pope continued, greeted by a long applause from the faithful present at the general audience this morning. The bishops requested the report from an independent commission.

Zero tolerance on the issue results from Francis’s decisions in 2019: the summit in the Vatican on paedophilia for the first time the floor was given to the victims and the consequent decisions that directly invested the Code of Canon Law. After the French Church, other countries’ Churches will probably proceed with similar choices to begin a cleansing based on truth.

The Church in France is living its time of judgment, with the presentation of the awaited “Sauvé report,” titled after the person, who in the last two years and a half has examined with twenty-one other specialists – including ecclesiastics, attorneys, psychoanalysts – on the abuses of paedophile clergymen from 1950 to today. The result is “shocking,” as Jean-Marc Sauvé announced. The French prelates called this practicing Catholic and former vice president of the Council of State to sprinkle light on the sexual crimes committed by clerics with total impunity. These are now almost all prescribed by French law.

Starting from hundreds of depositions and the study of various historical archives, the committee has traced over 3200 accused clerics, many of whom have passed away. Using statistical counts, the commission has come up with an estimation of 212,000 victims of paedophile crime in churches and institutes. This figure increases to over 300,000 if lay members of the Church are considered. The report is cruel. It speaks of a method of silence and institutional cover that lasted until the early 2000s when clerics accused of paedophilia trials began. But even in the face of the first embarrassments, the Church has long shown a “deep and cruel indifference.“