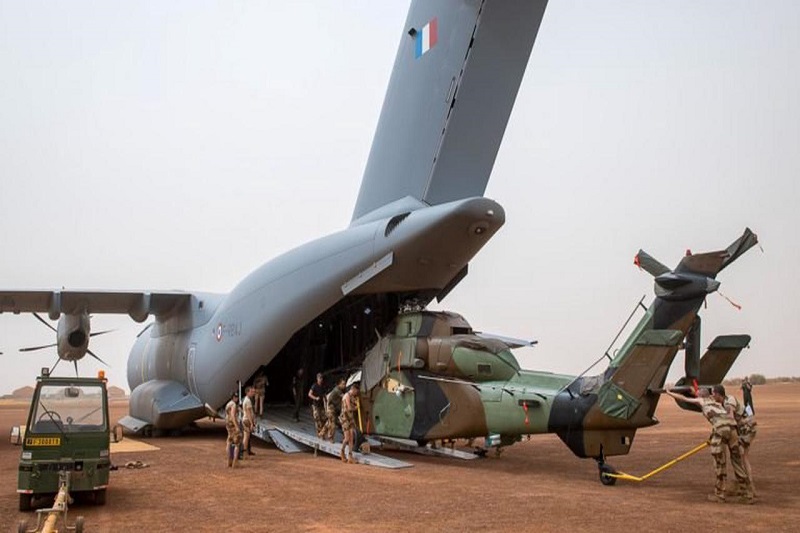 after recalling its ambassador alegria bans french planes from its airspace

Algeria Algeria-France relations further stooped to a new low after the former called its ambassador back on Saturday which was followed by its decision to announce the unacceptance of French planes in its sky.

The Algerian government took the decision on Sunday amid a major blow to the diplomatic relations between the two nations. The government banned French military planes from its airspace after its visa row was countered by the French president’s critical comments.

It is not uncommon to see French jets flying over Algeria, which is majorly detained for the Sahel region of Western Africa. France has been helping its soldiers fight the jihadist insurgent in the region and hence sends regular equipment to help them but after the airspace block, it will not be an easy task for France.

The statement also added that Algeria will not be tolerating such irresponsible remarks by Macron. Post the remark on the visa controversy of the country  ‘President Abdelmadjid Tebboune decided to immediately recall the ambassador.’

The president was reportedly upset over the disrespect that the comments hinted at the Algerian martyrs who fought for independence from France.

“Those remarks are an intolerable attack on the memory of martyrs,” the statement said. The controversy grew between the two nations and France decided to slash the number of visas it issued to Algerian nations and other countries in North African’s Maghreb region. As per the official statement, France took this decision after Algeria refused to take back migrants under its wings.