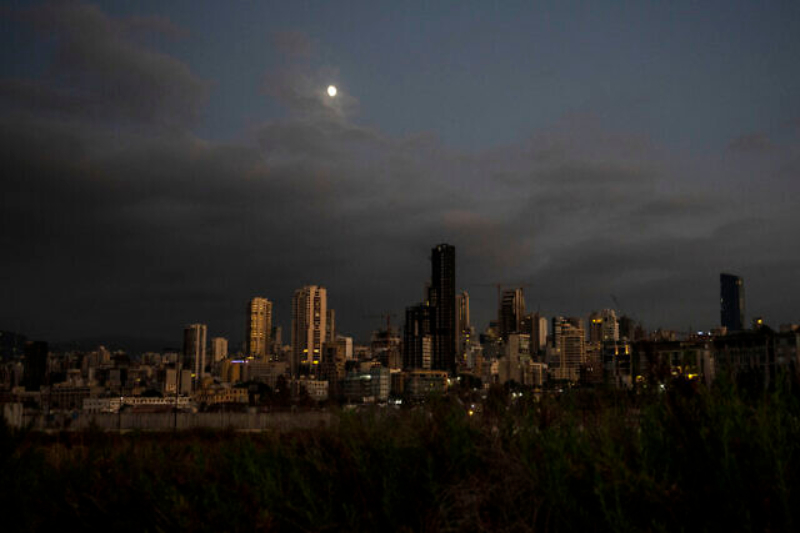 Israel is using Lebanon airspace as a proxy launch pad to attack into neighboring countries. The Lebanese government has raised this concern with the United Nations that Israel used their airspace to attack on Syria.

Due to the interference of Israeli planes into Lebanese air space, two civilian planes were forced to change their course last week. In its defense, Israel has said that it has been concerned about the growing Iranian and Lebanese Hezbollah presence in Syria and therefore its strikes are quite justifiable.

The low flying jets indeed caused a state of panic amongst Lebanese civilians. Both Lebanon and Syria has been troubled over constant civilian war and western nations using it as bait and hideout to get back at each other. This includes Russia, Israel, Turkey and Iran.

Apparently, Israel Defense Forces (IDF) has consistently used Lebanese airspace to attack Syria. It acts as a perfect shield for them against the Syrian airspace or counter attack. Strangely, in the past, In July, Russia, which is Syria’s ally in fighting terrorism, Iran and Turkey issued a joint condemnation of the “continuous” Israeli attacks, describing them as violations of “international law, international humanitarian law, the sovereignty of Syria, and neighbouring countries.”

Somewhere, Israel has taken the Abraham Accords signed literally. It was an agreement signed in 2020 between Jerusalem and US as well as UAE. Under this, any of these countries could take action deemed necessary to maintain peace and harmony around the Middle East. Keeping this as its stronghold, Jerusalem has seen it opportune to shower barrage of airborne missiles on civilians in Syria. This has not only been seen as a violation of international laws but also severe violation of human rights in Syria.