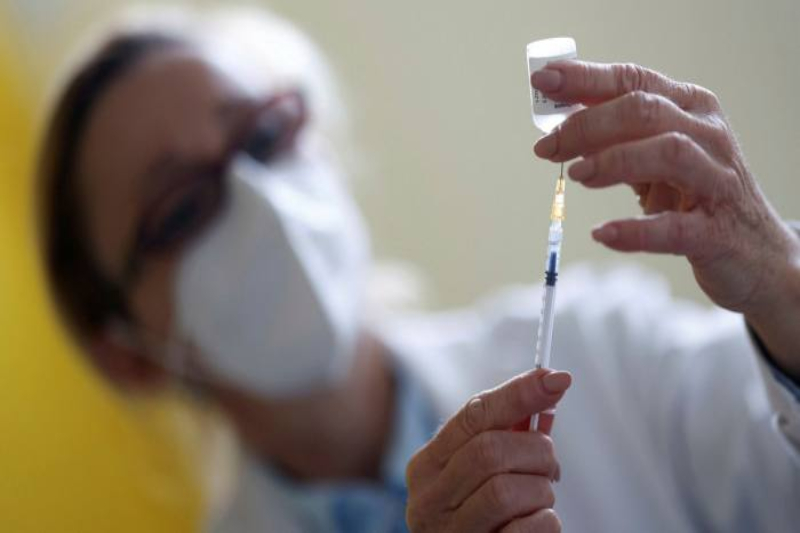 no vax campaigns in france

Like many other countries, libertarian France also has its cumbersome anti-Semitic tradition. In Modernity, we have gone from Catholic anti-Judaism to national-populist anti-capitalism on the right or left, from pro-Palestinian anti-Zionism to outright denial. In recent years, the re-emergence of anti-Jewish attacks has been linked above all to the growth of Islamic radicalism. But in both cases that have broken out in recent days, the Muslim fundamentalists are not involved. The first story’s protagonist is Cassandre Friston, a teacher and far-right militant awaiting trial on charges of incitement to racial hatred. During a No Vax demonstration in Metz (Moselle), the girl, a 33-year-old cold blond girl, had exhibited a sign with only two words written on her, both enigmatic and harmless: “Corn here?”. Behind that “But who?” hides a rather tortuous story that began a couple of months ago.

On June 18, a retired general, Dominique Delaware, was interviewed on CNews, a popular and conservative TV channel. They invited him because the high official was among the signatories of one of the appeals, “Tribunes des généraux,” in which tens of thousands of soldiers, either retired or still active, denounced the disintegration of a now corroded France from uncontrolled immigration, Islamic radicalism, and generalized insecurity. In short, a nation on the brink of civil war. In the absence of robust policies, it is a situation that could intervene with the armed forces necessary – warned the soldiers. What was it? A coup threats? Or returning old Bonapartism? Or a dutiful alarm bell, perhaps expressed with formulas a little too rough?

The generals’ petitions have sparked boundless controversy. But what do they have to do with the blonde? Why do they enter that “Corn here?” it was an allusion to the general’s TV interview. Asked by a guest in the studio about “Who” has control of the media in France today, the soldier replied: “The community you know well.” That is the Jewish one. Hence the liaison with the demonstrator’s sign. Together with the “Corn here?”, Brandished a list of influential people accused of pulling the strings of the pandemic.

As the minimalists claim, was it a low-intensity anti-Semitic slogan, or was it an actual racist incitement? The International League Against Racism and Anti-Semitism (LICRA) and the philosopher Bernard-Henri Lévy took the field supporting the second hypothesis.

Even during the protests of the Gilets Jaunes (2018-19), anti-Jewish rantings surfaced here and there. And now clips of the Yellow Vests – or what’s left of them – have flowed back into the No Vax / No Pass movements. During a recent demonstration, another girl said about the Jews: “They have a lot of resentment towards the whites. They consider us beasts, inherently inferior beings. It is written in the Talmud. So, it would be better if they didn’t exist.”

Last week, the discovery of an anti-Semitic website: “Ilssontpartout,” they are everywhere. Immediately blacked out, the page came under investigation. It was a kind of “Monks Guide” of conspiracy: a long list of Jewish personalities – French and non-French – from politics, economics, culture, or journalism. Each character was provided with a small identification card with photos, genealogy, marital status, profession, earnings, assets, and many links to Wikipedia. By the way: “Je suispartout” was also the name of a weekly during the years of the pro-Nazi regime of Vichy, one of the main megaphones of racial hatred.