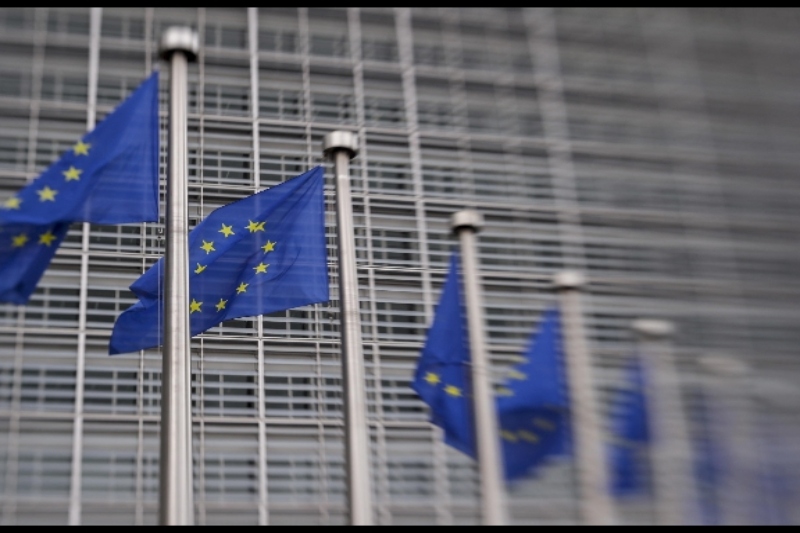 Interior ministers from nine member states wrote to the EU Commission asking to reassess the approach to the emerging exploitation of migrants for political purposes, a “trend that must revers,” they say. The news, reported in the Politico Playbook, is confirmed by the Community Executive, which will respond in due time and address the issue at the videoconference of the interior ministers on Wednesday, 18 August. The letter, dated 9 August, is signed by Austria, Belgium, Cyprus, the Czech Republic, Germany, Denmark, Greece, Lithuania, and the Netherlands.

The letter is addressed to the Commission’s Vice-President, Margaritis Schinas, the Commissioner for Internal Affairs, Ylva Johansson, and the Commissioner for Enlargement, Olivier Varhely, as well as to the Slovenian presidency. “While we welcome the efforts of the European Commission in reaction to the most recent attempt – they write – we strongly believe that it is necessary to ensure that this trend is reversed.” The migrants’ exploitation is defined as “tactics” and a “new trend” in international geopolitics.

The letter from the nine European countries comes after the threats from Tunisia by the president of the Parliament and leader of Ennahdha to flood Europe with migrants, as Turkish leader Recep Tayyip Erdogan did in the past to ask for EU support in Syria.

According to the European agency Frontex, there was a 96% increase in migrant arrivals on the Central Mediterranean route from January to July, compared to the same period in 2020. In July, 7,600 border crossings were recorded, roughly in line with July 2020. That brings the total for the first seven months to 30,800. In Europe, the number of arrivals in the first seven months of 2021 exceeded 82,000, 59% more than in 2020. In July, Europe recorded 17,300 arrivals, 33% more than in the same month of the previous year. Frontex estimates that those on the Central Mediterranean route accounted for the highest share.

With Afghanistan collapsing, Europe also fears a wave of refugees like the one caused by the Syrian crisis. Unfortunately, the Old Continent appears unprepared for the eventuality. There are even those convinced that the Asian country is safe and that arriving migrants are motivated only by economic reasons: this is the case of EU members on the Balkan route, which the first Afghans used to arrive in the Union.

Germany, Belgium, Holland, Denmark, Austria, and Greece fear that if the door opens to someone, the flow of unwanted immigration will be overwhelming. And in recent days, they have asked the European Commission not to stop the forced repatriation of those who have requested and have not obtained political asylum. “The situation in Afghanistan is delicate,” they argued, “but it is important to repatriate those who do not have real protection needs.” However, the timing could not have been worse with the Taliban advancing rapidly and the Kabul government nearing its final collapse.