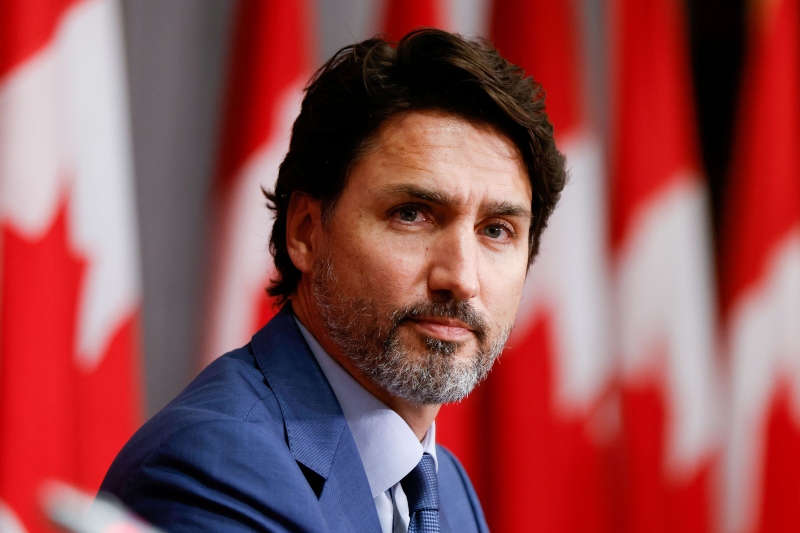 Trudeau planning for a snap election to seek majority

Canadian Prime Minister Justin Trudeau is preparing for a snap election for September 20 to seek voter approval for the government’s high-priced plans to combat Covid-19.

Trudeau will make the announcement on Sunday, said sources privy to the matter.

Trudeau aides have, for months, said that the ruling Liberals would press for a vote prior to the end of 2021, two years ahead of schedule.

The Canadian premier has a minority government and relies heavily on other parties to push through legislation. In the past few months, he has complained about what he calls opposition obstruction.

Trudeau’s party had a majority previously when he was elected in 2015, but the party got a hit when photos emerged of Trudeau as a young man wearing blackface.

The prime minister wants to draw an extra $100 billion in Canadian money into the economy.

Experts say that circumstances have massively changed since 2019, and the Canadian Premier needs to know whether the Canadians support our plans for economic recovery.

Liberals hold 155 of the 338 seats in the House of Commons currently.

They racked up record levels of debt as they spent massively to shield individuals and businesses from Covid-19. Furthermore, they plan to inject an extra C$100 billion (US$80 billion) into the economy over the next three years – that is between 3 per cent and 4 per cent of GDP.

The Liberal Party hasn’t commented on the matter so far.

Lawmakers from the Conservative Party of Canada – Trudeau’s primary adversaries – have blamed the Liberals for lavish spending and burdening future generations with debt.