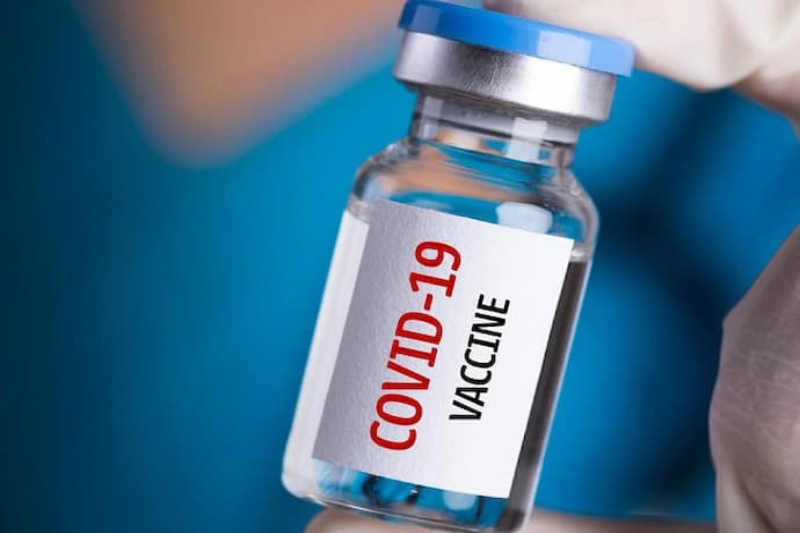 The first category to which vaccination has been imposed, in many countries, are doctors and workers in hospitals, nursing, and retirement homes. In France, for example, they are obliged. In Australia, the obligation applies only to those who work in contact with the elderly, in retirement homes, and so in Greece, where, however, all health personnel must be vaccinated by September; from October, the staff of retirement homes in the United Kingdom will also have to be.

Some governments impose an obligation on those who work: those who do not get vaccinated cannot work. It happens in Saudi Arabia and Pakistan, both in public and in the private sector. In Russia, only public workers have no choice: they can get vaccinated until August 15. The same in the Fiji Islands. In Canada, it is only required of some public officials in Kazakhstan to work in groups of more than 20 people. On the other hand, the Czech Republic has announced that vaccination will be mandatory for students from September.

In France, from July 21, the health pass – proof of a double vaccination, or a negative molecular test is done in the previous 48 hours or a certificate of recovery from Covid – is essential to enter cinemas, theaters, museums, discos, festivals. And for any event involving more than 50 people. The same line in Greece: only vaccinated customers are allowed inside bars, cinemas, theaters, and other enclosed spaces.

From July 26, the decree requiring the pass for travel, restaurants, sports, and cinema should come into force in Italy. In the United Kingdom, from September, discos and crowded places will be open only to those with green passes. From September, it is estimated that all adults in the country will have had a chance to get vaccinated. In a speech addressed to the youngest, among whom hesitation is highest, Boris Johnson warned that “many of life’s most important pleasures and occasions will be open only to those who get vaccinated.” But a similar measure failed in Moscow: Mayor Sergei Sobyanin had imposed a green pass for all club patrons, but the lack of confidence in the vaccine of Muscovites has dramatically reduced the number. A blow to the exhibitors, who have obtained the withdrawal of the standard. In Russia, as in the United States, the local authorities can introduce the obligation. So, for example, in San Francisco, 35,000 public employees will have to get vaccinated, and more and more companies in the US, thanks to the freedom to do so, link their intake to the vaccine.

Mandatory and that’s it, for all adults: this has been the line since February in Indonesia, where the fine is five million rupees (375 euros); in Turkmenistan; in Tajikistan. A few days ago, Emmanuel Macron announced the introduction of the pass to the French. He also said that according to how the situation will evolve, France would consider obliging all adults to the vaccine. The opposite position was taken almost immediately afterward by German Chancellor Angela Merkel. In a speech at the Robert Koch Institut, in which she admitted that the quota of vaccinated people was “far” from the safety threshold, she added, however, that “there are no plans to make the vaccine mandatory,” and that doing so would undermine trust. of citizens. “Weprefer to earnit with good communication.”