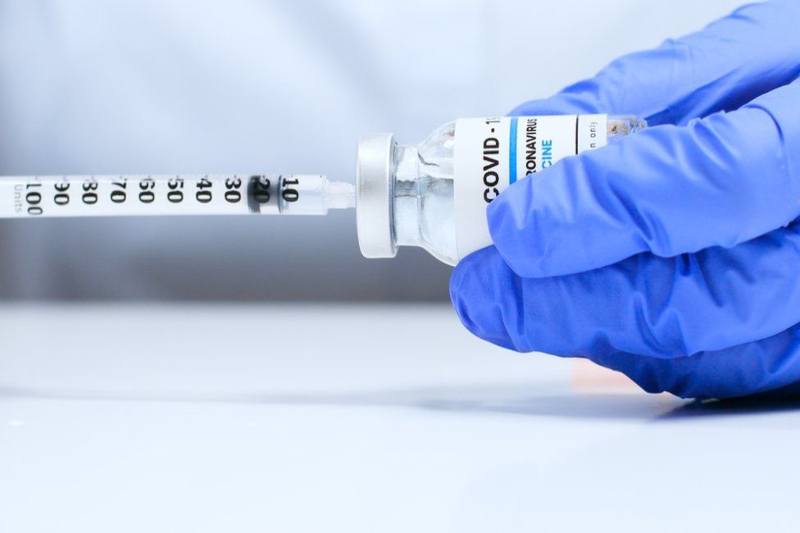 The third dose of the Coronavirus vaccine arrives in the UK. After some recent studies that would show how the immunity of vaccines can significantly diminish after 5-6 months, especially in the elderly and frail. So, the government of Boris Johnson, which in recent months had repeatedly mentioned this hypothesis, seems to have decided: we will start next month.

The new immunization plan against Covid will begin on 6 September, to be precise. Many more Britons will be involved than previously thought, as the Daily Telegraph reports today. All citizens over 50 years of age, immunosuppressed and frail, will be offered a third dose of the vaccine for a total of 32 million people, or about half of the total UK population. According to the plans of the Johnson government ministers, 2.5 million third doses will be administered per week, expecting to finish the job by next December.

This time, unlike what we have seen so far, over two thousand pharmacies will be on the front line, which will ease the pressure on general practitioners and public health, now struggling with hundreds of thousands of interventions and operations postponed after 16 months of Coronavirus emergency. The last word will be up to the “Joint Committee on Vaccination and Immunization” vaccination authority which is still evaluating the results of some studies. But one possibility is that these people could be given two vaccines on the same occasion: Covid vaccines in one arm and seasonal flu vaccines. It is not clear whether, for the third dose, it will use heterologous administration, a type of vaccine different from the other two previously received. In the coming months, among other things, additional vaccines, such as Novavax and Valneva, could be approved.

There are two problems, though. The first is to understand the future effectiveness of the vaccine wall with the possibility of any new variant’s emergence. It is something never experienced before in the world, and therefore “we are sailing in unknown waters,” as Whitehall admits. But so far, the numbers are comforting. The other, and most significant concern to date, is the low acceptance rate of vaccines by young people in the UK. If in the over 50s, 95% or more of the population has been vaccinated, in the under 30s, the acceptance does not reach 60%. As a result, there are 170,000 doses of Moderna that risk being thrown away in two weeks, writes the Guardian today, precisely because young people have not accepted them. For this, the Johnson government is thinking of some incentives, such as Biden’s “100 dollars” in America: there will probably be accessible taxis, food, and vouchers for young people who will get vaccinated.