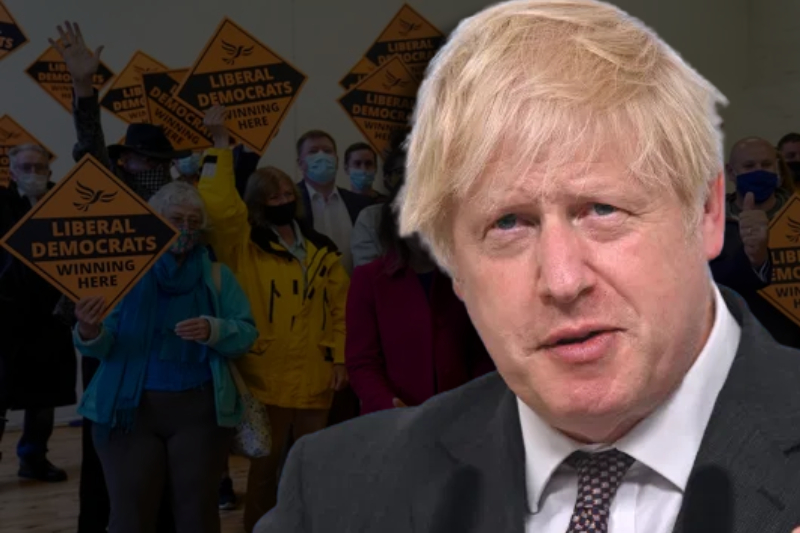 The election win in the UK shows how vulnerable conservatives are. In London, Chesham and Amersham lost to the Conservatives to the Liberal Democrats by the astonishing swing of 25 per cent. A conservative since 1974, Sarah Green won the seat by more than 8,000 votes. It was a contest sparked by the death of veteran MP and former Welsh Secretary Cheryl Gillan. However, Chris Curtis, a pollster for Opinium and native of nearby Milton Keynes, said it was all bonkers and you would not see this happening in general if you grew up around here.

As Joe Harris, from Cotswold District Council, says, the feeling is that if immigration is the issue on which people feel left behind in the red wall and similar seats, then planning is the issue on which people feel ignored in the affluent south in traditionally Tory areas. Adding to it Robin Stephens, who is running for a council seat in Esher, states that he running on local issues, particularly about planning. But time and again he hears that people who usually vote Tory think that the Conservatives don’t care about their concerns which are not true actually. He backed up by saying that it just proves that politics can’t stretch its appeal forever. Do well in London, you lose the north, and vice versa. You may not be able to keep both.

A Conservative MP predicted it would prompt a rethink of planning reforms, which are still being fine-tuned but the result of this kind has encouraged more work on that. The prime minister’s spokesman was forced to deny that Johnson is anti-south following the result. He insisted that the prime minister’s flagship policy of levelling up, or reducing inequality of life chances, applies absolutely everywhere in the country and should be regarded with sincerity irrespective of personal regional state wins.