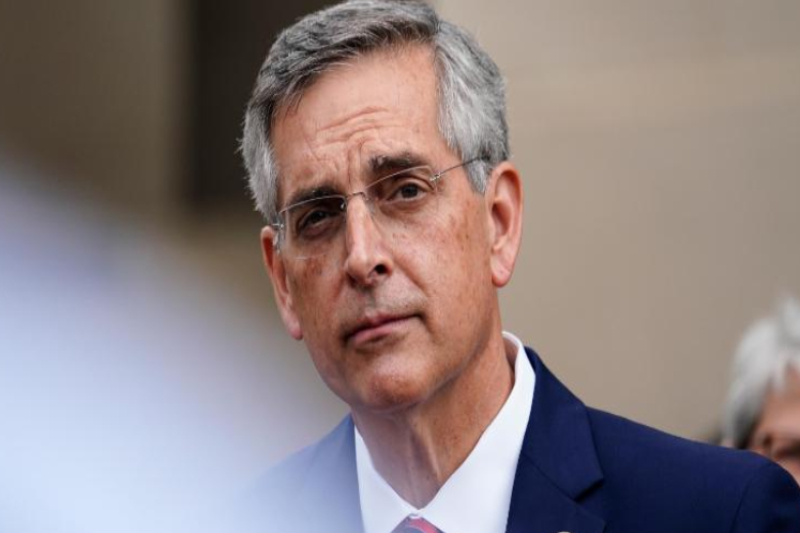 Why Georgia Is Cleaning Up Its Voter List With 100,000 names

Georgia state has decided to remove more than 100,000 names from its voters lists in order to clean up its registration rolls and bring them to speed. Republican Brad Raffensperger did not mince his words when he said that there was no need to have ineligible voters on the rolls. “Making sure Georgia’s voter rolls are up to date is key to ensuring the integrity of our elections,” he further added giving out a media statement.

Those names being removed are apparently obsolete and outdated. The announcement comes as alteast 14 states have enacted 22 new laws making it harder for people to vote.  Most of the new laws make it harder to vote absentee and by mail, after a record number of Americans voted by mail in November.

In addition, at least 61 new bills also said to be advancing through legislatures in 18 states. After the restrictions put in place, Georgia has become the first state to put into practice the voting restrictions. While Raffensperger was not liked for his stance to support Joe Biden, he continues to hold his ground strong.  He has also mentioned that he wishes to keep up with this cleaning spree every election cycle.

The effort to remove 101,789 names from Georgia’s voter files marks the first time the state has conducted a “major cleaning” since 2019. In addition to the “obsolete and outdated” files, Georgia also removed “18,486 voter files of dead individuals based on information received from Georgia’s Office of Vital Records and the Electronic Registration Information Center (ERIC), an interstate partnership of 30 states and the District of Columbia focused on maintaining accurate voter rolls,” the statement says. Georgia has been cleaning up records of names of dead felons or of those who have expired on a monthly basis.