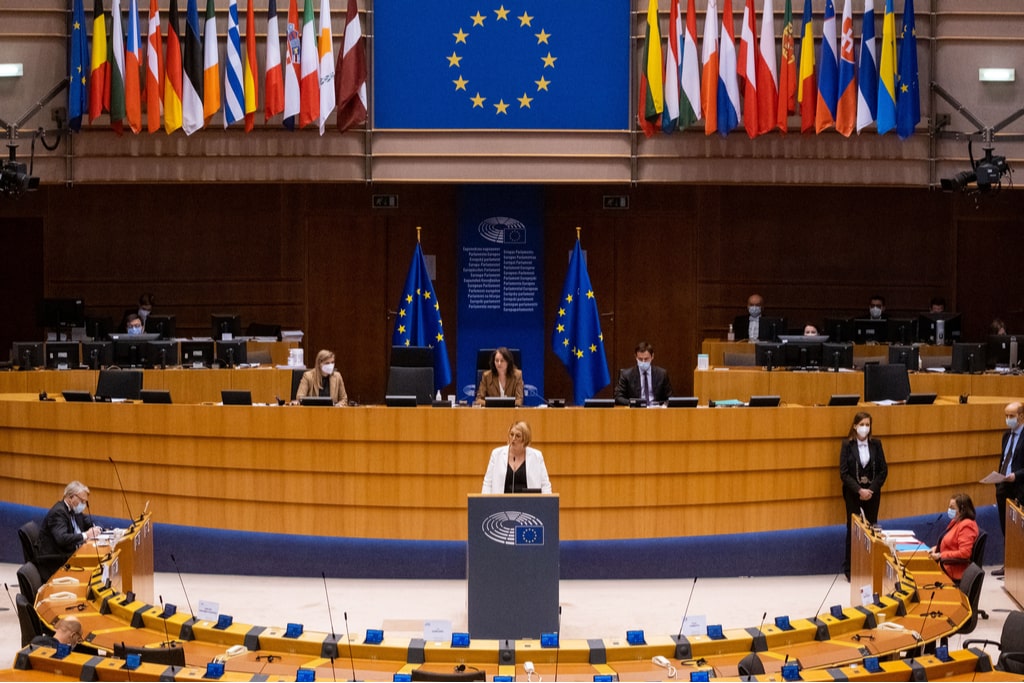 In the final round of voting, 660 MEPs (Members of European Parliament) stood in favour of the trade deal while five stood against it. With a total of 32 absentees, results were compiled on Wednesday.

The vote comes amid feuds over the UK’s abidance of Brexit agreements and the supply of the Covid-19 vaccine from AstraZeneca.

This ratification ends five years of a Brexit saga in which Europe and Britain sealed a divorce deal that bitterly divided the UK and put the peace on the island of Ireland into doubt.

The deal gives forth the framework for Britain’s reformed relationship with the 27-member union. This has taken place five years after the British voters voted to end its 47-year membership of the bloc.

The vote approves the bare-bones trade deal that was closed on Christmas Eve after months of bad-tempered negotiations and has been put to effect provisionally since January 1.

The president of the assembly, David Sassoli said: “The European Parliament has voted, today, on the most wide-ranging agreement that has ever been reached with a third country by the EU”.

“This can become the foundation on which we can capitalise and form a new forward-looking EU-UK relationship,” he added. He also warned that the implementation of the deal will be monitored by the MEPs and “any sort of backsliding from the UK government would not be accepted”.

The EU’s member states are expected to adhere to the agreement following the European Parliament’s ratification.

The bloc will conclude the trade agreement by formally informing the UK.

UK’s Boris Johnson said the principal approval would provide “stability” in the EU-UK relations. His chief negotiator, David Frost, said the ratification will allow both countries to focus on the future.