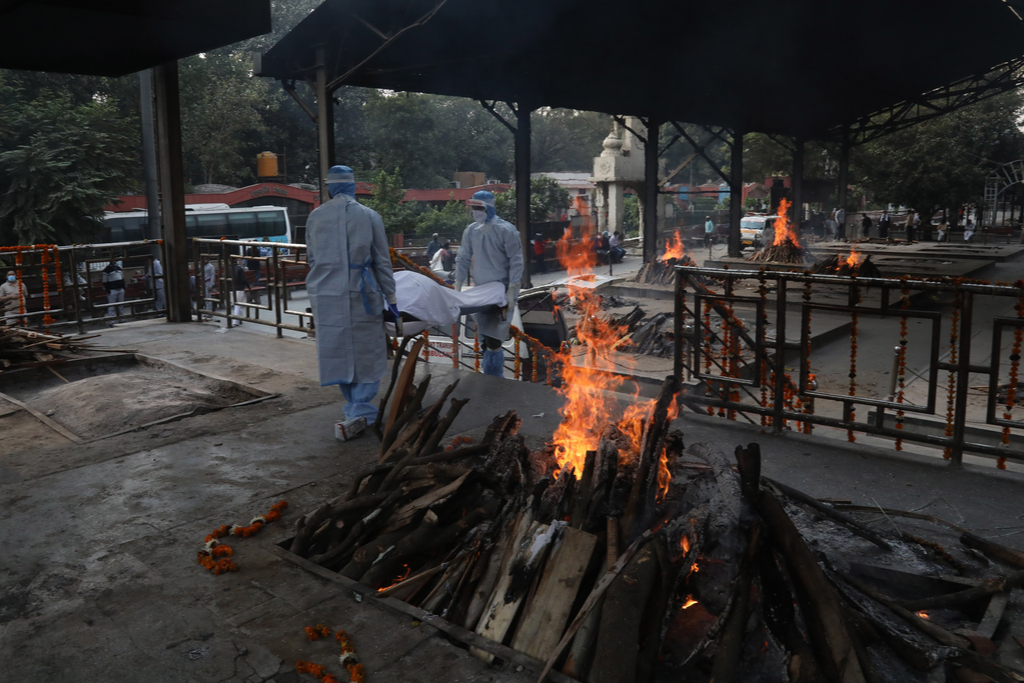 Stop vaccination nationalism in the US, the White House will donate 60 million AstraZeneca doses

Stop vaccination nationalism in the US, the White House will donate 60 million AstraZeneca doses

The growing number of Covid-19 cases has crumbled India’s health system which has called for international aid. Initially, the request for help went unheeded by the US, so much so that last week they were accused by the largest Indian newspaper of “vaccine nationalism”, after a spokesman for the State Department said that the temporary ban on the export of materials for vaccines was necessary because “it is also in the interest of the rest of the world to see Americans vaccinated.”

The statement had caused a wave of controversy: a message similar to that launched by India had also arrived from African nations, such as Namibia and Kenya, which had asked for political changes in Washington, given its abundance of Coronavirus vaccines.

Following these international criticisms, American tones have changed. “The US will distribute 60 million doses of AstraZeneca vaccine to other countries as soon as they become available,” tweeted Andy Slavitt, one of the leaders of the White House task force against the pandemic. The United States has tens of millions of doses of AstraZeneca vaccine in stock but has not used them to date because the Food and Drug Administration (FDA) is still examining the application for authorization. Many leaders of foreign countries have asked Joe Biden to share these doses and now the president, according to CNN, seems confident that the US has enough doses for the entire American population even without AstraZeneca.

So far, the United States has shared only a fraction of the vaccines produced on American soil. Last month, the administration announced it would send 4 million doses to Mexico and Canada. In recent weeks, international pressure has intensified on Washington to decide to share the surplus of doses with other countries, in the face of the shortage of vaccines and the worsening of the epidemic in countries such as India.

The United States has vaccinated more than 53% of the adult population with at least one dose of the three licensed vaccines – Pfizer, Moderna, and J&J – and expects to have sufficient supply for the entire population by early summer.

About 10 million doses of the AstraZeneca vaccine have already been produced in the US, but have yet to pass FDA review to “meet product quality requirements,” Jeff Zients, Covid-19 response coordinator, told the Associated Press. of the White House. This process could be completed in the next few weeks. About 50 million more doses are in various stages of production and may be available for shipment in May and June pending FDA signature.

The US has yet to define where AstraZeneca’s doses will go, Zients said. Neighbors Mexico and Canada have asked the Biden administration to share more doses, while dozens of other countries are trying to access supplies of the vaccine. The doses of AstraZeneca will be donated by the United States government, which has signed a contract with the company for a total of 300 million doses, although the company has faced production problems. The White House has also announced that it will send respirators, personal protective equipment, rapid diagnostic test kits, and above all, material for the production of vaccines to New Delhi.