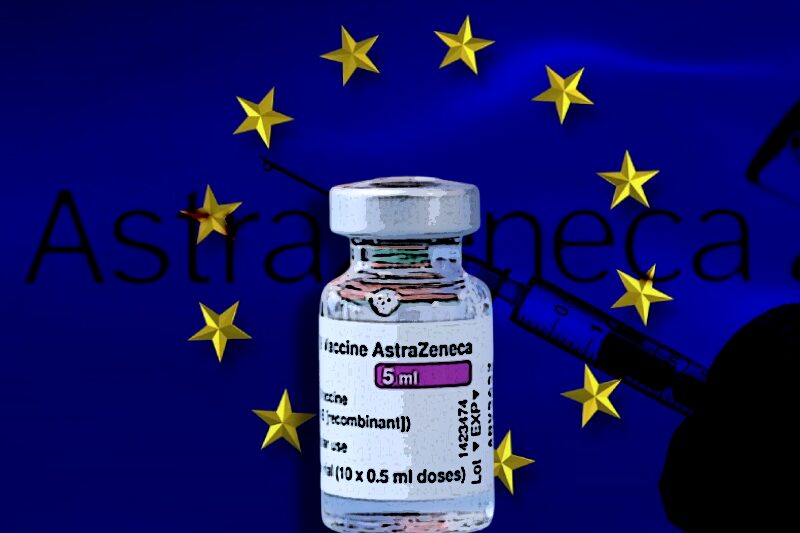 The European Union is now taking legal action against Astra Zeneca. Earlier in the beginning of the year, the EU had entered into a binding contract that asked the British-Swedish company to have held back its exports, before the European bloc could facilitate its own.

But somehow, it has come to a situation where the company is now being sued by the European Union for breach of the same contract. The EU bloc is also cross over mismanagement in supply of vaccines by the company also.

AstraZeneca had committed to supplying 180 million doses to the EU in the second quarter of this year but has faced multiple delays to shipments. According to the EU bloc, there is breach in the advanced purchase agreement.

The vaccine was a key part of the bloc’s vaccination plan. It is cheaper and easier to use than rival shots from Pfizer and Moderna and has been endorsed for use in over 50 countries.

Further, making an official statement, European Commission spokesman Stefan De Keersmaecker also said that, “The company has not been in the position to come up with a reliable strategy to ensure the timely delivery of doses. What matters to us, in this case, is that we want to make sure that there’s a speedy delivery of a sufficient number of doses that European citizens are entitled to and which have been promised on the basis of the contract.”

This is the reason that the commission has indeed started legal action on its own behalf and on behalf of the 27 member states that are fully aligned in their support for this procedure.

Things have been growing sour between the company and EU since the company seemed to be showing more interest in delivering to the UK on priority. The disgruntle is so much that it had lead to the EU threatening to block vaccine exports from the bloc to certain countries, as its vaccination programme fell behind other countries such as the UK and US.