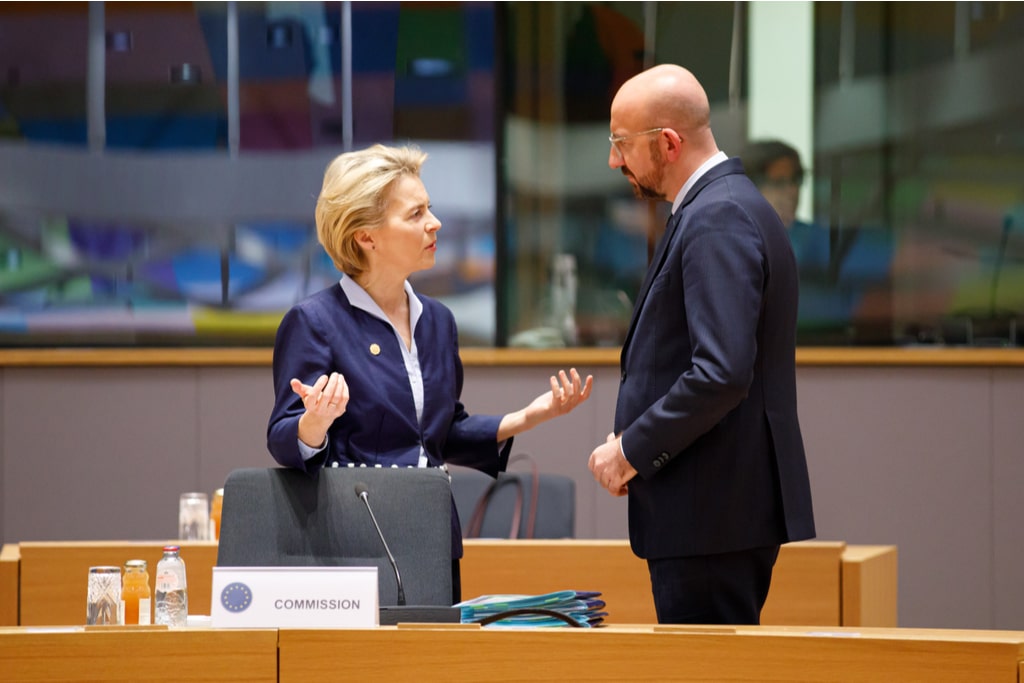 “I will never allow such an incident to happen again.” At the first contact after the “sofa-gate” of Ankara, Ursula von der Leyen is direct with Charles Michel. After having denied calls from the President of the European Council for six days, the number one of the EU Commission agrees to attend what her institution, keeping intact the curtain of ice with her colleague, defines “the normal weekly meeting between the two. “. So far from being a clarification or, even more so, forgiveness. So much so that in Brussels they talk about a “sober and objective” meeting. How to say, cold.

Since last Tuesday, when Michel sat in the armchair next to Turkish President Recep Tayyip Erdogan, leaving von der Leyen standing and pushing her to sit on a sofa at a safe distance from the two men, the German refused to make phone calls from the former Belgian Prime Minister. “I no longer sleep at night”, Michel justified himself while from the European Commission headquarters they did not fail to let it be known that the president let the phone ring empty since she was, for the first time since Christmas, in Hanover. with the family. In short, there is no reconciliation between the two opposite, between the two leaders of the EU institutions who physically find themselves facing each other, separated only by Rue de la Loi, an avenue that has never become a furrow like today.

Von der Leyen, therefore, chose the path of the cold crisis: not to publicly attack his colleague who presides over the heads of state and government, but not even to make people forget the “sofa-gate”. So today his head of cabinet wrote to the Belgian’s counterpart asking to change the protocol between the institutions to regulate the ceremonial so that the incident of Ankara never happens again.

Furthermore, Michel and von der Leyen will be heard tomorrow by the conference of the group leaders of the European Parliament which will carry out a sort of preliminary investigation on the incident that has deeply damaged the image of the Union. Ninety-nine percent of the group leaders will choose to convene the two in the classroom at the plenary session at the end of April, where Michel will be “grilled” by MEPs from Popular, Socialists, and Greens. So much so that a large group of ladies has already asked for the resignation of the head of the European Council. Only the parliamentarians of Renew Europe, the group that refers to Emmanuel Macron, political sponsor of the Belgian liberal, defend him.

At the moment, however, it seems difficult that the “sofa-gate” could lead to Michel’s resignation, a step that would earthquake the institutions of Brussels, would open an institutional crisis within the EU, and it would give Erdogan a political victory, with the Sultan who could demonstrate that he can get the President of the European Council to resign with a simple chair.

Yet in Brussels, there is the doubt, for many a certainty, that the former head of the Belgian government was not simply the protagonist of a gaffe for lack of reflexes, but that on the contrary, he was aware of the fact that von der Leyen would have remained without a chair. So much so that last week the Turks themselves made it known, without being denied, that the request to arrange the meeting room with Erdogan in that way came precisely from Michel’s protocol. The “motive”, is the belief that is constantly circulating in the capitals and Brussels, would be the Belgian’s eagerness to demonstrate the primacy of the President of the European Council over the head of the Euro-government in foreign policy. If this reading were to find concrete confirmation, Michel’s position would become even more difficult.