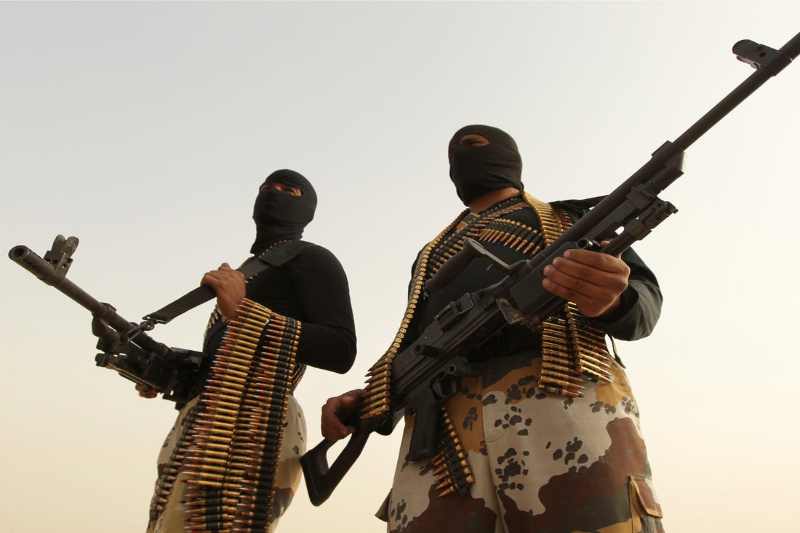 How ISIS Uses Down Below To Send Terrorists Into Turkey

Members of the Islamic State have been spotted entering Turkey via Syria.  They all belong to other nationalities, especially from Down Below or Australia- New Zealand. Many of them are New Zealanders and one of them was a woman.

Border guards discovered the nationality as they intercepted these individuals in the Reyhanli district in the southern province of Hatay, bordering war-torn Syria. One of these women who was caught has already got a blue notice issued against her through Interpol.

Surprisingly, New Zealand Foreign Ministry said it was already aware of the movement but did not elaborate on the action thereafter.

The movement of the New Zealanders is now being looked at as a trans-Tasman issue. This has been blown up now that Prime Minister Jacinda Ardern lambasted Australia for unilaterally “exporting its problems”. This is one reason New Zealand didn’t say anything immediately in the open.

Suhayra Aden of Melbourne is one of New Zealand- Australian citizen who has been detained at the border with her two children, discovered as an ISIS member. She said while she is New Zealand-born, she has resided in Australia since she was six years old.

New Zealanders have been seen supporting ISIS silently, and have traveled to Syria. Their numbers were never reported.  In 2015, Security Intelligence Service director Rebecca Kitteridge​ told a parliamentary committee that fewer than a dozen had left for the war-ravaged country. But those who have traveled have usually come back to promote the jihadist movement.

Arden has said publicly that Australia decided to wash its hands of the woman’s existence. As Ardern raised the woman’s status with Australian Prime Minister Scott Morrison, the latter conveniently seems to have “abdicated its responsibilities” and acted in bad faith by unilaterally canceling the woman’s citizenship.

Aden had moved from Australia to Syria where she had raised a family with two Swedish men. She continued to hold an Australian passport, which has recently been revoked. According to Australian terrorism rules and regulations, the country has legislation that automatically cancels the citizenship of a dual citizen that had engaged in terrorist activity.

So, while the woman has been caught, Australia and New Zealand continue to throw the ball of blame in each other’s court.

France pressed the EU to adopt stricter digital law to tap big tech giants
At the seabed of our oceans, there is twice as much plastic floating on the surface
Subscribe
Login
0 Comments
Inline Feedbacks
View all comments