Home » At the seabed of our oceans, there is twice as much plastic floating on the surface
By    Geopolitical Monitor      February 16, 2021 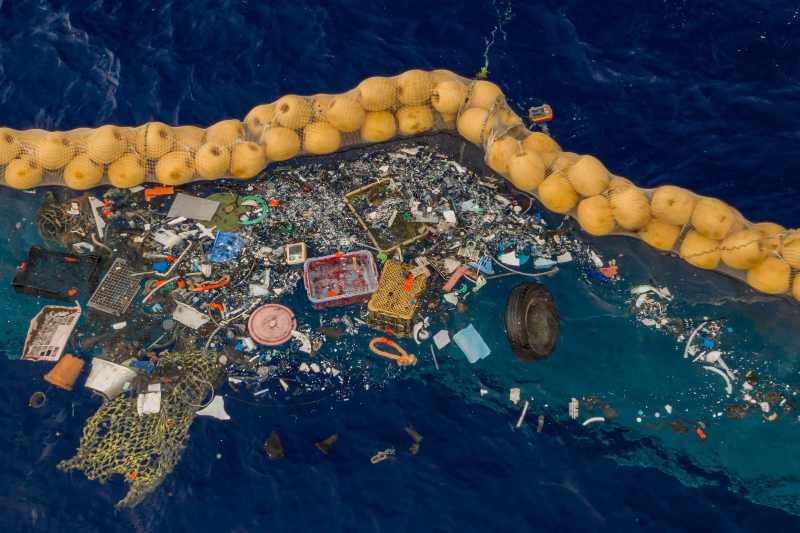 At the seabed of our oceans, there is twice as much plastic floating on the surface

Who knows if the deep blue will remain only a suggestion of fairy tales, animated films, and writers’ imagination. Unfortunately, the reality of the seabed is not as poetic as we might imagine it, quite the contrary. It seems that in the world the seabed is twice as dirty as the surface of the water. According to the Commonwealth Scientific and Industrial Research Organization (CSIRO), the Australian national science agency, the results of the first-ever global estimate of microplastics on the seabed “suggest that there are 14 million tons in the depths of the ocean. This is more than double the amount of plastic pollution estimated on the ocean surface “.

The restless study is titled “Microplastic Pollution in Deep-Sea Sediments from the Great Australian Bight” and was published in Frontiers in Marine Science. To summarize the results is one of its main authors, Justine Barret, a researcher at the Commonwealth Scientific and Industrial Research Organization (CSIRO). “Plastic pollution that ends up in the ocean deteriorates and decomposes, eventually becoming microplastics. Our research provides the first global estimate of the amount of microplastic present on the seabed. The deep ocean is also affected by the problem of plastic pollution. The results show that microplastics are sinking to the ocean floor.”

A really big problem, amplified by the evident difficulty of operating on deep waters. Just think that to collect the samples used in the study, the Australian research group relied on an underwater robot capable of diving up to 3000 meters deep, in sites even 380 kilometers away from the coast. Even more worrying is the trend highlighted by the CSIRO researchers: “The amount of microplastics recorded was 25 times higher than in previous deep-sea studies. Based on the results of the plastic densities in deep waters and bringing it back to the size of the ocean, we calculated a global estimate of microplastics on the seabed.”

Not having such refined means to act when the damage is done, the main weapon to defend the marine environment from plastics and microplastics is certainly prevention. One of the authors of the study, Denise Hardesty, recalls that “the plastic pollution of the world’s oceans is an internationally recognized environmental problem, with results indicating the urgent need to produce effective solutions against plastic pollution. Our research has found that the deep ocean is a well of microplastics.”

Generally, the number of microplastic fragments found on the seafloor was higher in areas where there was also more floating waste. Researchers were surprised to see microplastics’ high loads in such a remote area. By identifying where and how much microplastic is present, they get a better picture of the extent of the problem. That will help inform waste management strategies and create behavioural changes and opportunities to prevent plastics and other waste from entering our environment.

We can all help reduce the plastic that ends up in our oceans by avoiding single-use plastics, supporting recycling and waste industries, and disposing of our waste carefully so it doesn’t end up in our environment. The governments, industries and communities must work together to significantly reduce the amount of waste we see along our beaches and in our oceans.

How ISIS Uses Down Below To Send Terrorists Into Turkey
Climate crisis: from being a climate frontrunner to going big on coal, how Mexico changed its stance
Subscribe
Login
0 Comments
Inline Feedbacks
View all comments