Home » Climate crisis: from being a climate frontrunner to going big on coal, how Mexico changed its stance
By    Geopolitical Monitor      February 17, 2021 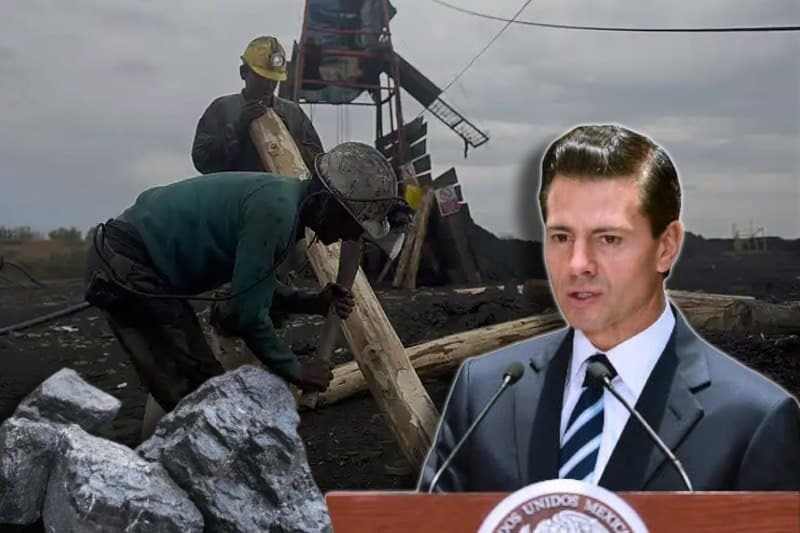 Climate crisis: from being a climate frontrunner to going big on coal, how Mexico changed its stance

Once a leader in climate change policies and presenting its own climate action plan way before Paris Agreement was formulated, Mexico is now facing a sheer lack of interest and retrograde thought process of the current government. At the current time when countries across the world are moving away from non-renewable sources of energy like coal and fossil fuels due to the growing climate crisis, Mexico is going in exactly the opposite direction.

Mexican President Andres Manuel Lopez Obrador, popularly known as AMLO, has revealed plans of buying nearly 2 million tons of thermal coal from smaller producers like Rivera. Furthermore, he has plans of reactivating 2 coal-fired plants on the Texas border. These plants were in process of being cut down after Mexico’s economy went towards natural gas and other renewable sources of energy. Now AMLO is not only ignoring clean energy but is going with blazing guns towards non-renewable sources of energy like fossil fuels.

Under the new action plan in Mexico, AMLO has put private companies who had invested in renewable energy on the back foot and has promoted state-run-bodies, oil company Pemex and CFE (Federal Electricity Commission), to pump petroleum and produce electricity.

Adrián Fernández Bremauntz, director of Iniciativa Climática de México, an environmental organization said, “Instead of thinking of a transition from coal and fossil fuels, he’s thinking of using more coal and petroleum. No other G20 country has such abnormal or retrograde energy policies as this government. It’s not going to advance us toward our climate goals.”

Interestingly, Mexico’s president stands in a contrast to his neighboring counterpart, US President Joe Biden. Climate crisis and returning to Paris Agreement was a key agenda was Biden’s campaign, which he also delivered within the first week of his presidency. Biden has always considered climate crisis an ‘existential threat’ and has deployed policies that will separate the US economy from fossil fuels. AMLO, on the other hand, has chosen to stay silent on the climate crisis despite the country has had experience with powerful hurricanes, extreme weather conditions, and droughts.

At the seabed of our oceans, there is twice as much plastic floating on the surface
“We have seen nothing like this,” an extraordinary cold wave already caused 20 victims in the US
Subscribe
Login
0 Comments
Inline Feedbacks
View all comments