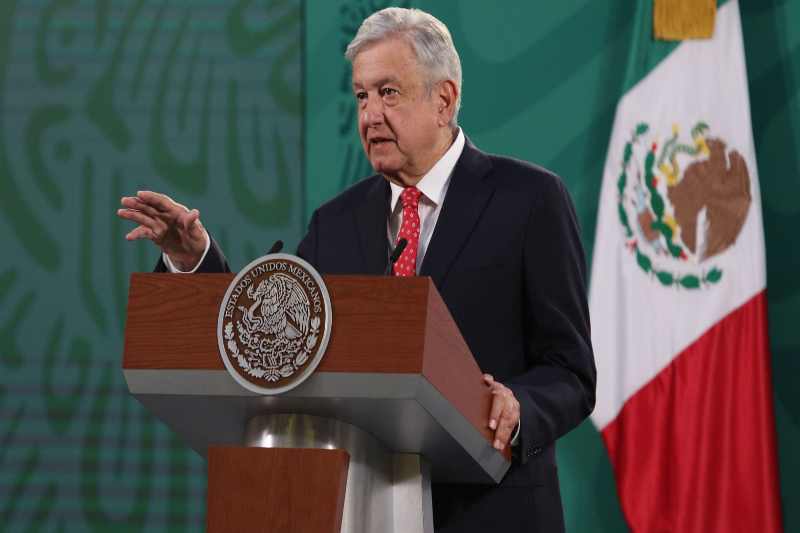 Mexican President López Obrador has warned people from keeping false hopes that just because the new President of the US is more humane and reasonable than the previous one, does not mean that everyone can get a green ticket into the US.

He was clarifying the point that doors are not completely open to immigrate under the Biden administration. Speaking to the media, he has said that “Now, for example, that there is a US immigration policy to regularize the situation of migrants, Mexicans, and our Central American brothers, people think that now the doors are open, that President Biden is going to immediately regularize all migrants.”

While there is going to be fair relaxation and representation, he has warned Mexicans to be informed well and to be not caught into the spiral of illegal immigration racketeers.

US White House press secretary Jen Psaki, who, on Thursday stated that the  “vast majority” of migrants were turned away at the US southern border, adding that Joe Biden’s reversal of Donald Trump’s immigration policies would take time in full implementation.

It has however been confirmed that the Biden administration will overturn some unfair policies made in Trump’s time. Under this comes his action against the ‘Remain in Mexico’ policy. The intent would be too careful and human to streamline the movement of migrants into the US and not create a panic like the situation at the shelters or borders.