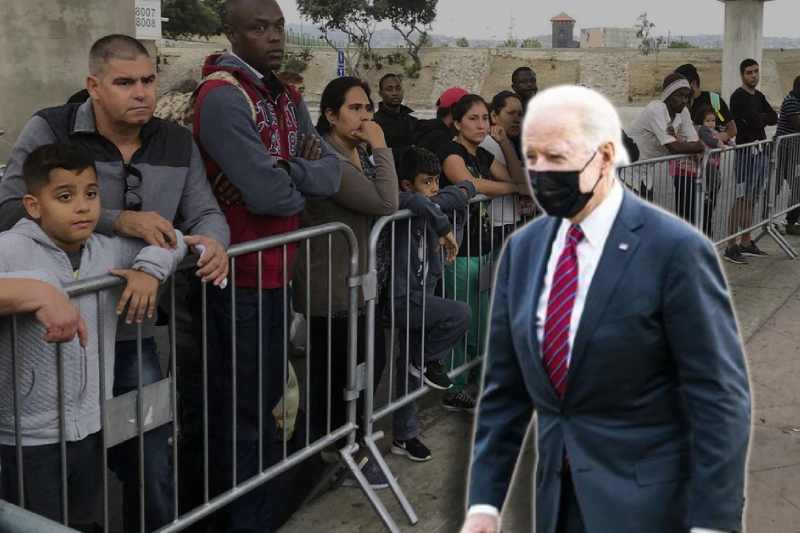 Biden takes action: the US to allow entry of Mexico asylum seekers

Taking action over burning issue of immigration in the United States, President Joe Biden and his administration have announced on Friday its plans of allowing thousands of asylum seekers waiting in Mexico entry into US. These asylum seekers are waiting for their immigration court hearing and would be allowed to enter the country while their cases proceed.

Authorities confirmed that the first lot of 25,000 asylum seekers in Mexico would be allowed to enter the US on February 19. Biden administration is planning to slowly start up the process with two border crossings and each processing taking up to 300 people per day. Third processing is to take fewer number of people. Location name of border crossing haven’t been disclosed with fear of mass influx at border.

The policy is the direct dismantling of former President Donald Trump’s highly controversial and detrimental policies of preventing asylum seekers gain entry into the US. President Biden has been keeping up with his campaign promises on various issues by signing executive orders. The issue of immigration and asylum seekers entry ban was a key issue raised by Biden which he called as ‘inhumane’ and ‘dangerous’.

On first day of President Joe Biden in office, the DHS (department of homeland security) had suspended new arrivals policy. Post that few of the asylum seekers that had been picked up at the border by border police have been released in US.

Trump had made it a priority to tackle and reverse the surge of asylum seekers entering the US that had peaked in 2019, calling it ‘important’. But this had invariably exposed the vulnerable people to violence a Mexico border cities. Finding lawyers to present their case in immigration courts was made extremely difficult for the asylum seekers.

The Homeland Security Secretary, Alejandro Mayorkas said, “As President Biden has made clear, the US government is committed to rebuilding a safe, orderly and humane immigration system. This latest action is another step in our commitment to reform immigration policies that do not align with our nation’s values.”

The decision which is in plans to be implemented quickly, will effectively save tens and thousands of children and adults from increasing violence, rape and abduction at the border cities. Mayorkas made a note, “It’s a very, very important cautionary note that they should not travel to the border. That will only increase the pressure on the humanitarian effort to provide for them carefully and safely.”

The move, as said by DHS, is no to be taken as random irregular immigration of people to the US. Asylum seekers must note that under public health advisory placed since March after pandemic struck, any illegal border crossing would lead to expulsion of the people.

‘Biden Administration Does Not Mean Complete Autonomy In Mexican Immigration’: Mexican President López Obrador
Nigeria, Shell has to answer for the pollution before the British courts