Home » The Northern Triangle Fights Amongst Each Other In South America
By    Staff Writer      February 5, 2021 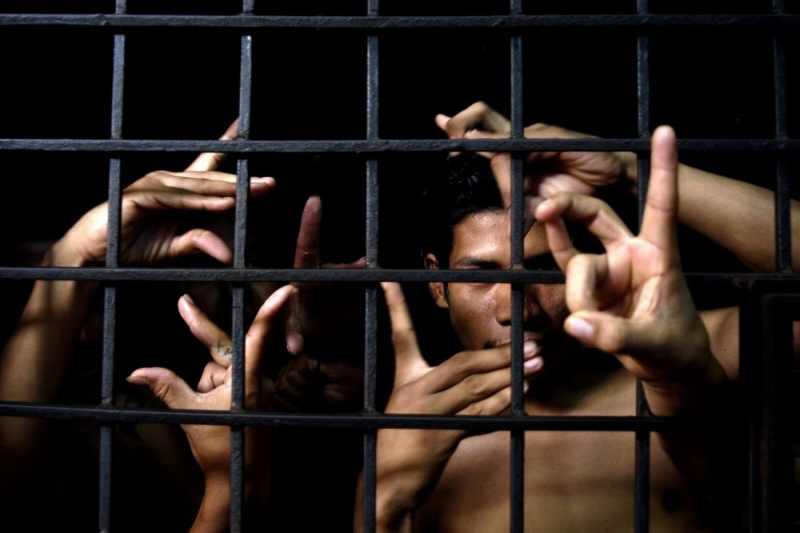 The Northern Triangle Fights Amongst Each Other In South America

It was bloody battle at the Guatemala border when armed personnel meted atrocities on the Honduran migrants who were looking for a safe passage into the United States. One of the biggest caravans of these migrants was attacked at the border lining Honduran and Guatemala.

After waiting for days to cross across the country through Mexico, the caravan was attacked at the south-eastern village of Vado Hondo. The migrants would have eventually sought asylum at the US-Mexico border.

Authorities did not shy away from employing tear gas and batons on the group. Their focus was on deterring the caravan from continuing their journey north. For days, the caravan stood held-up by Guatemalan forces. The caravan stood on an important highway in the rural locality. The standoff between the Honduran migrants and the Guatemalan government has been ongoing drama. But now, Mexico has also jumped in, vowing to block any additional migrants who reach their border.

The use of force has become common practice to control the Covid-19 virus transmission rate, according to confirmed sources. Before the virus took over the normal way of life, it was free movement between Guatemala, El Salvador, and Mexico. This is popularly known as the Northern Triangle. It has been a confrontational ground also since Donald Trump’s administration tightened the noose around the immigration movement across the Mexican border, meeting brutal force over innocent children too.

The reason for a mass movement that has seen over 9000 already move from Honduran is environmental disasters multifold. The area has been devastated by hurricanes and then the Covid-19 situation has exasperated the lack of employment, proper food, and daily living. The area has suffered under a constant sense of poverty and remains economically backward. Immigration and asylum seeking is common practice in the Northern Triangle.

According to the Council of Foreign Relations, for decades now, the Northern Triangle countries have also accounted for the highest homicide rates in the world. Here, murders are frequently connected to drug trafficking and organized crime. This has resulted in a significant increase in Central Americans seeking asylum to save themselves from gang-based violence and a high risk of death.

Moreover, recent UN data shows that El Salvador and Honduras have Latin America’s highest rates of femicide. As such, women in the region are also fleeing gender-based violence, which is largely attributed to the machismo culture that plagues Latin American societies.