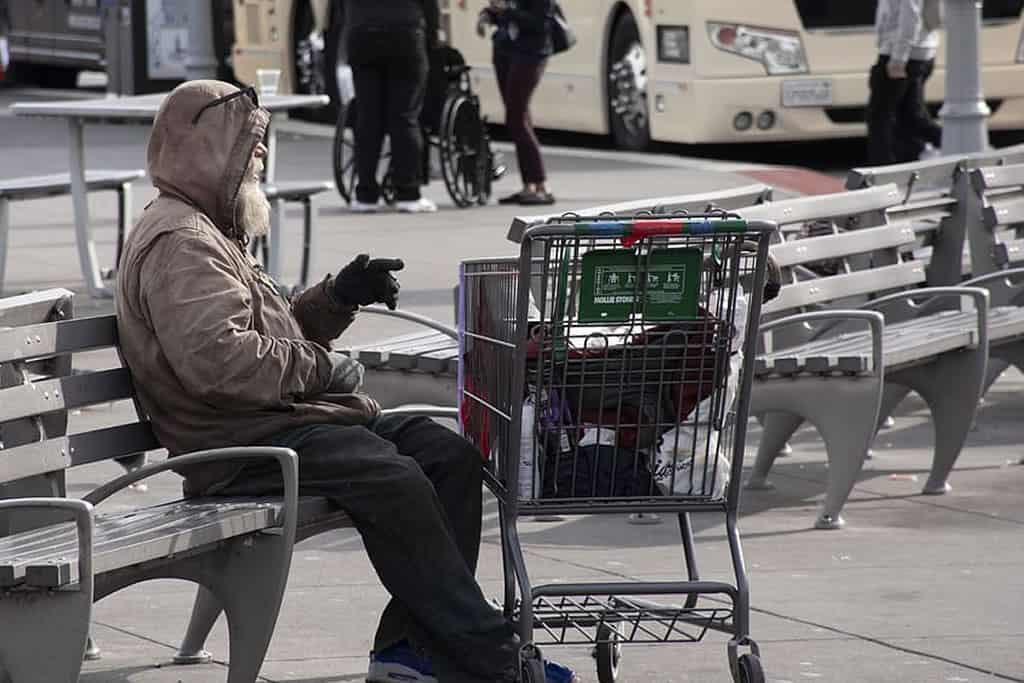 Eight million new poor in the US

The federal budget deficit of the United States amounts to three thousand and one hundred billion dollars. A value more than tripled in the last fiscal year due to aid plans to limit the effects of the coronavirus pandemic on the economy of the first world power. The US deficit has now risen to 16% of the US Gross Domestic Product in the year ending September, according to data from the Treasury Department. That is the highest percentage since 1945, the year of the end of the Second World War. The deficit / GDP ratio at the end of the 2009 financial crisis was around 10%, and it had dropped considerably in 2015.

Low monetary rates have allowed the Treasury to have low borrowing costs to finance government spending and the issuance of new debt, resulting in a 9% drop in interest payments on debt over the year. However, the public debt has now exceeded the value of the US economy. And in 2050, according to estimates by the non-partisan Budget Office of Congress, the national debt could be worth almost double the US GDP due to the growing aging of the population and the higher spending on health care and retirement and disability pensions linked to federal Medicare and Social Security programs.

According to the Treasury, federal spending overall climbed 47.3%, to $ 6,550 billion in fiscal 2020, boosted by unemployment benefits and aid to small and medium-sized businesses approved by Trump and Congress in late March with over $ 2.2 trillion in Cares Act appropriations. Over the long term, some fears rising debt could drive inflation up.

Fed Governor Jerome Powell has already spoken on the need for any future action to correct the trajectory of US debt, but once the health emergency and economic recession are over. Not at this time, when millions of people have lost their jobs with the pandemic that has brought entire economic sectors to their knees, and there is a need for further public support, according to Powell.

Since May, eight million Americans have fallen below the poverty line, researchers at Columbia University say. Based on a different definition of poverty, economists from the University of Chicago at the University of Notre Dame argue that the new poor have risen by six million in the past three months. The most affected are African Americans, Latinos, and their children. “These are worrying numbers – says Bruce Meyer, one of the authors of the study, interviewed by the New York Times – they tell us that there are many people who struggle to pay bills, pay rent and even bring food to the table.”

While the central bank cut interest rates close to zero in March, with a package of extraordinary measures to support markets and the economy, it has already said that it will keep the cost of money low in the years to come. To pay off the huge mass of public debt and not affect the already burdensome public budgets, the American legislators have not found an agreement for a new round of federal anti-Covid aid expected by many. We will talk about it again after the presidential elections on November 3. A big problem for the new-poor: millions of Americans left out of work and now even without the additional unemployment benefits, the one-time allowance for families ($ 1,200 per adult and $ 500 for each child) or for small businesses that have support of the Cares Act exhausted.