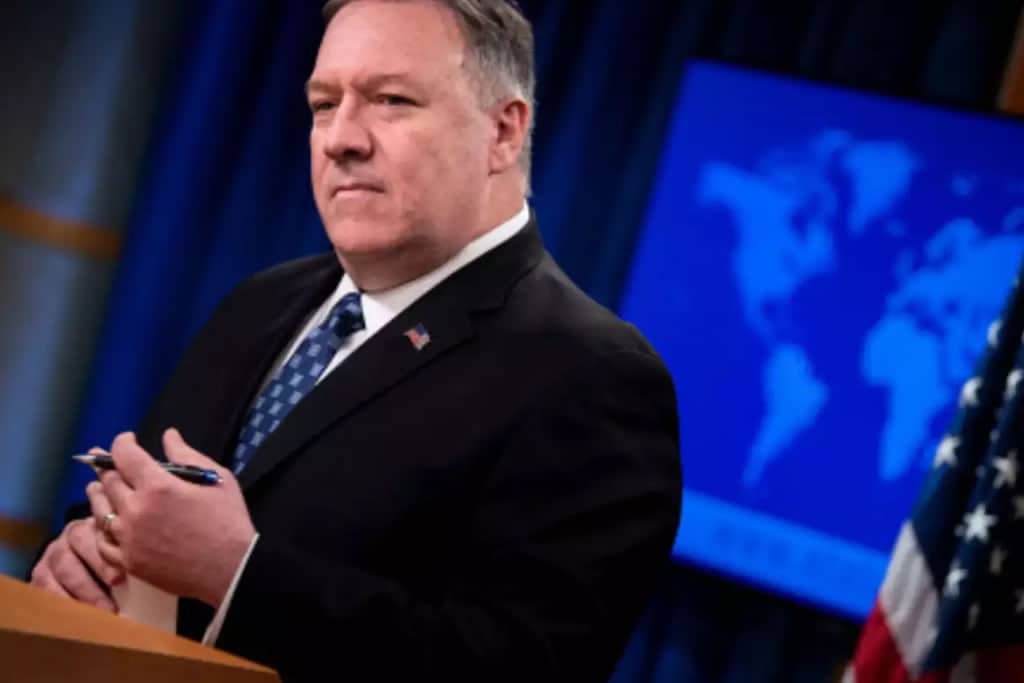 Iranian authorities have welcomed the lifting of a 13-year old UN arms ban on their military and called it a ‘groundbreaking day’, asserting they were happy to be free to purchase and sell weapons in order to establish their nation’s security.

Iranian President Hassan Rouhani expressed gratitude towards his country for the showing resistance and diplomatic efforts despite constant US pressure since the past four years, and this uncalled-for ban is lifted.” according to analysts, decade-long sanctions have badly impacted Iran’s economy.

On Sunday, the Secretary of State Mike Pompeo cautioned nations that if any individual or nation will help Iran’s weapons program then we will slap sanctions on them. This stand would probably add more to the pressures between Washington and Tehran.

Pompeo said in a statement, “For a decade, nations have shunned from selling weapons to Iran under various UN standards. Any nation that currently challenges this prohibition will be choosing to fuel strife and pressure over-improving harmony and security.”

Under the U.N. arms ban, the trade of certain conventional arms to Iran was a violation under the U.N. Security Council.

The United Nations had restricted Iran from purchasing major foreign weapon systems in 2010 amid pressures over its atomic program. A previous ban focused on Iranian arms exports.

The U.N. Security Council declined in August to support the U.S. effort to expand the arms ban on Iran. In response to the announcement of the recent lifting of the arms ban, last month Washington had unilaterally re-imposed U.N. sanctions on Tehran.

According to critics, the ban lift would be a huge risk to many nations as Russia and China are the two nations that are likely to help Tehran.

The US has straightforwardly dismissed the ban lift and said in a statement that the US is ready to utilize its domestic authorities to sanction any individual or nation that buys, sells, or help supply raw material to or from Iran. Including those who will help provide specialized training, financial aid, and other help related to weaponry.

The US State Department cautioned all nations and organizations not to exchange arms with Iran or might have to face sanctions from the US Treasury Dept.

The arrangements set in UN Resolution 2231 and the JCPOA would permit Tehran, starting Oct. 18, to purchase conventional weapons, Ballistic missiles, and related technology, from tanks to heavy artillery, and from fighter planes to cutting edge submarines. However, this could assist Iran to expand its controversial nuclear program while fueling more tensions in the West.