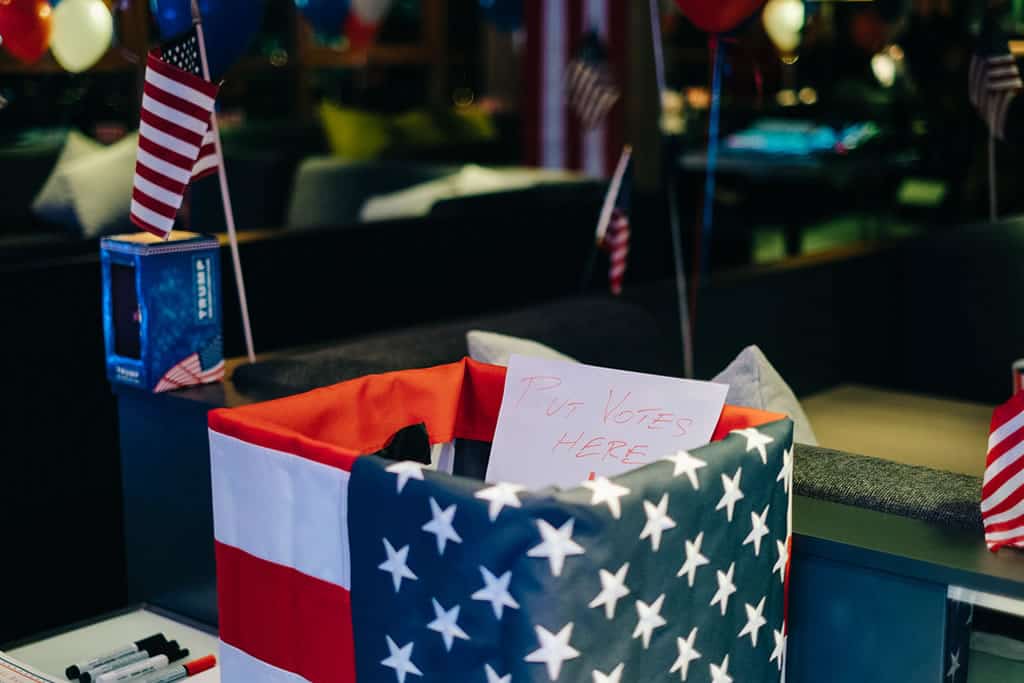 Climate change is a threatening global problem, and unfortunately the countries around the globe aren’t able to come on the same page, especially the United States of America. Since 2016, when Donald Trump took the office as US President, his administration rejected the climate change and the looming crisis as nothing but a hoax. Now, as the country is preparing for November 3 Presidential Elections, the world is watching it closely. Next four years who is going to occupy the White House will be critical in deciding the course of battle against the environmental crisis.

The difference in outlook towards climate change and the need to fight against it is strikingly astounding between President Donald Trump and Democratic nominee former V-P Joe Biden. The environmental experts and scientists worry that if Trump wins the re-election, the next four years would be detrimental for any reform possible – his lobbying for oil and gas production would lock in fossil fuel “abuse” for decades to come. However, the story would be different if Joe Biden comes to power – the planet would get a fighting chance with his climate plan in place.

Trump’s administration has worked, deliberately and relentlessly, against the tide and has taken decisions against bringing any climate change reform. He withdrew from the Paris climate agreement, the global pact that was designed to avoid Earth’s warming. The administration led by President Trump has strategically removed any and all obstacles in the way of energy production. According to New York based Columbia University, over 160 critical rollbacks were ordered of environmental regulations by the Trump administration, ranging from car fuel standards, to light bulbs, to methane emissions. Recent red flags have been the wildfires in western states of the United States, worth several years, that the scientists link to climate changes.

Trump’s coming to power will be a nightmare for climate warriors. Prof. Michael Gerrard at Columbia University says, “Trump believes that regulations are all cost and no benefit. He denies that there really is such a thing as anthropogenic climate change, or at least that it is bad. He believes that if you cut back on regulations of all kinds, not just environmental, but also occupational and labour, and everything else, it’ll create more jobs.”

Trump has supported fossil fuels strongly. Fracking has led to US become world’s largest oil exporter. But coal mining has continued to reduce causing drop in around 5000 coal related jobs. If Trump gets re-elected, he will continue to step up the efforts to increase fossil fuel production, causing serious rise in global temperatures.

Striking contrast is Joe Biden. His plan for climate change includes seeing US energy sector go carbon-free by 2035. This will make country be a net zero emitter by 2050. The ideas proposed by Mr. Biden are ambitious but promising. He has plans to revolutionize transport in the US through electric trains and vehicles and also wants to build 1.5 million sustainable housing units and homes. This can be instrumental in bringing down global temperatures.

Coming elections have got the world’s attention. The next President of United States of America has got the responsibility to reform global climate change and bring some positive changes.