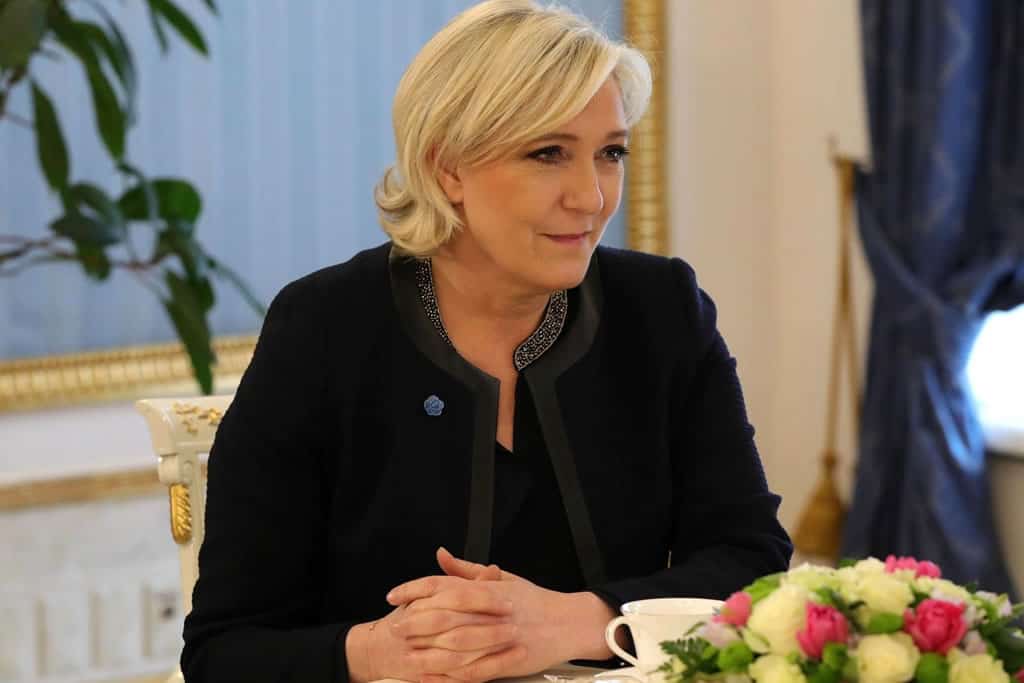 The National Rally, which has been trying hard to be relevant during the pandemic, has found ammunition in the Conflans attack.

Marine Le Penn is busy again. As are her party men who were staring at a rather underwhelming presidential bid. But the attack in Conflans, where an 18-year-old Chechen youth beheaded a teacher for showing images of the Prophet Mohammed, has brought them back to familiar territory. Le Penn is back with her radical solutions involving shutting borders and getting tough on Islamisation, putting her on the offensive and the President on the backfoot.

President Emmanuel Macron has not had a great record with reconciling Islam and France’s secular credentials. Earlier this month, he gave a whole speech on guarding against Islamic separatism which at the time raised eyebrows for being insensitive and now, in the aftermath of the brutal beheading, seems woefully inadequate. Meanwhile, Le Penn is on war footing. In a press conference after the incident, she thundered that France now needed “wartime legislature” against a force that was “organised and already installed”.

Le Penn lost to Macron three years ago by a wide margin and she intends to at the very least close the gap in 2022. So far she has managed to remain scandal-free, avoided mid-term elections that might cast aspersions on her popularity, and has become the undisputed leader of her party by promoting young and inexperienced members to prominent positions. In the popularity polls this year, she has been only slightly behind Macron who was battling the pandemic and the ensuing economic recession.

Le Penn, along with the rest of Europe’s far-right, has so far been unable to capitalise on the pandemic to widen their support base. They failed to conjure up their most successful bogey of immigration when it became clear it wasn’t them bringing the disease into the continent. All they have had the chance to do is attack the government on the mishandling of the crisis which on some instances had backfired on them. But incidents like this serve to raise their agenda front and centre and put them on familiar ground.

Macron, soon after the incident, convened his defence council and ordered raids on radical Islamists. There was speak of banning a controversial group that battles Islamophobia. But whatever Macron does will not be nearly enough compared to what Le Penn says she will do.