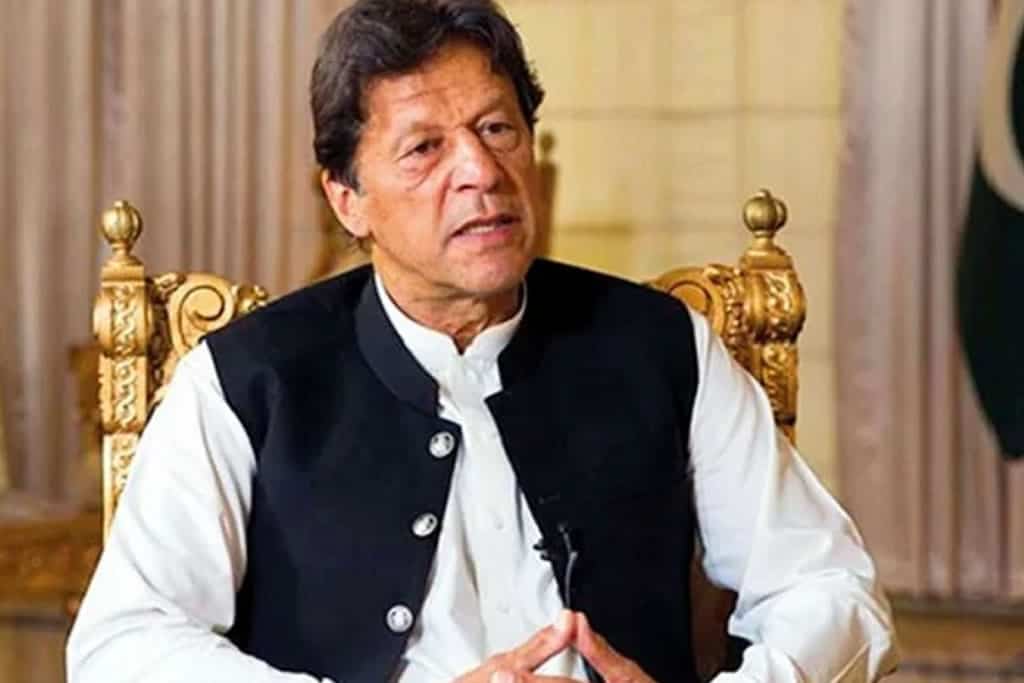 Under Prime Minister Imran Khan, Pakistan has faced censorship of media, economic crisis, critics, and opposition. However, the campaign against him tried to penetrate into discontent over the way he handled the economy, which was failing even before the global Covid-19 pandemic hit.

On Sunday, a huge number of people rallied in Pakistan’s biggest city of Karachi to protest for ousting PM Khan, whom they accused of being placed by the military in a fixed election in 2018.

PDM’s Karachi demonstration was as impressive as the one at Gujranwala. While Jinnah Garden’s was filled, several people who came late had to stand outside the premises and listen to the speech.

PM Imran Khan had many times stated that the majority of people knew the PML-N and PPP leaders were corrupt and could never gather for protest however the two rallies have tarnished the PTI’s narrative.

The protestors first rally was in Gujranwala on Friday, which was held by the Pakistan Democratic Movement (PDM), an alliance between 11 opposition parties that have joined to remove Khan from office.

The night prior to the march, the government set out on mass arrests of around 500 opposition leaders and activists, essentially from Pakistan Muslim League-Nawaz (PML-N) party.

It’s the first time in Pakistan that all opposition political parties (PDM alliance) have joined to challenge the military’s resistance in politics.

Pakistan’s desperate monetary situation was intensified by the Covid-19 pandemic, with the nation’s economy contracting after many years.

Pakistan is viewed as having taken care of the pandemic moderately well up until this point, recording only 322,000 positive cases and 6,621 deaths in a populace of 220 million. However, there are concerns that if negligence continues then it will be tough to face the second wave.

On Friday’s rally, no social distancing was followed and no person in the group or politician was seen wearing the mask. Protestors were holding banners and masks of former PMs Benazir Bhutto and Nawaz Sharif during the demonstration.

Maryam Nawaz, the daughter of politician and former PM Nawaz Sharif in the rally speech slammed the ruling govt for snatching jobs from citizens and food for survival from people. And Bilawal Bhutto Zardari, son of late PM Benazir Bhutto, also stated on the plight of the farmers and their homes and our youth is disillusioned.

Maryam Nawaz and her husband are booked for formulating public disorder on the way to the Gujranwala rally.