Home » US Department of Justice files a landmark lawsuit against Google over forcing illegal monopoly
By    Freelance Writer      October 21, 2020 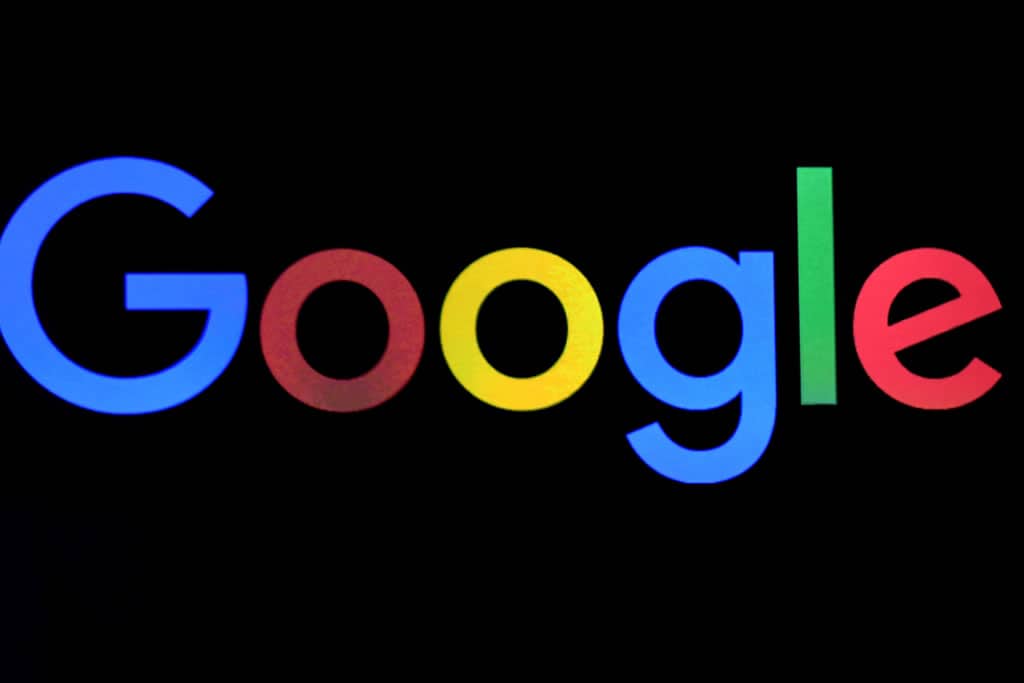 US Department of Justice filed a landmark lawsuit on Tuesday against Google, accusing the tech mogul of forcing illegal monopoly abusing its powerful position in the market of search engines and search marketing.

The lawsuit states, “Two decades ago, Google became the darling of Silicon Valley as a scrappy startup with an innovative way to search the emerging internet. That Google is long gone.” It adds, “Today Google is a monopoly gatekeeper for the internet that has used pernicious anticompetitive tactics to maintain and extend its monopolies.”

“Today’s lawsuit by the Department of Justice is deeply flawed. People use Google because they choose to, not because they’re forced to, or because they can’t find alternatives.”

This lawsuit filed by the Trump administration, is the largest ‘anti-trust’ suit filed against any tech company in over two decades. The Justice Department has made striking accusations against Google of using and abusing its powerful position for forcing its monopoly. The lawsuit has been joined in by eleven US states – Florida, Arkansas, Indiana, Georgia, Kentucky, Missouri, Mississippi, Louisiana, Texas, Montana and South Carolina.

The lawsuit complains that Google utilized series of interlocking actions that have posed harmful to the competitions and prevented them from gaining audience. It also makes a powerful claim alleging Google of paying billions of dollars peer year to device manufacturing firms like Apple, Samsung, Motorola and LG, and also browser developers like Opera and Mozilla, to buy their default search engine position. Case says that as a result “Google effectively owns or controls search distribution channels accounting for roughly 80 percent of the general search queries in the United States.”

In response, Google SVP Global Affairs and Chief Legal Officer Kent Walker wrote in a blogpost, “Today’s lawsuit by the Department of Justice is deeply flawed. People use Google because they choose to, not because they’re forced to, or because they can’t find alternatives.”

“To the contrary, it would artificially prop up lower-quality search alternatives, raise phone prices, and make it harder for people to get the search services they want to use,” he added.

The lawsuit disrupts the distance Silicon Valley likes to keep from Washington, trying to avoid any clashes. However, EU has fined Google a total of $9bn accusing it of anticompetitive practices. President Donald Trump had attacked the EU decisions in 2018 and had tweeted, “I told you so! The European Union just slapped a Five Billion Dollar fine on one of our great companies, Google. They truly have taken advantage of the US, but not for long!”

Tide has changed since then as Trump is joined in by many conservatives and liberals in criticizing tech big shot companies like Amazon, Facebook and Google for their market dominance. Many Senators including Elizabeth Warren and Bernie Sanders too have attacked the firms’ dominance.

The case will likely see years of proceedings before any decision is reached, mainly due to deep political ties Google has in Washington.