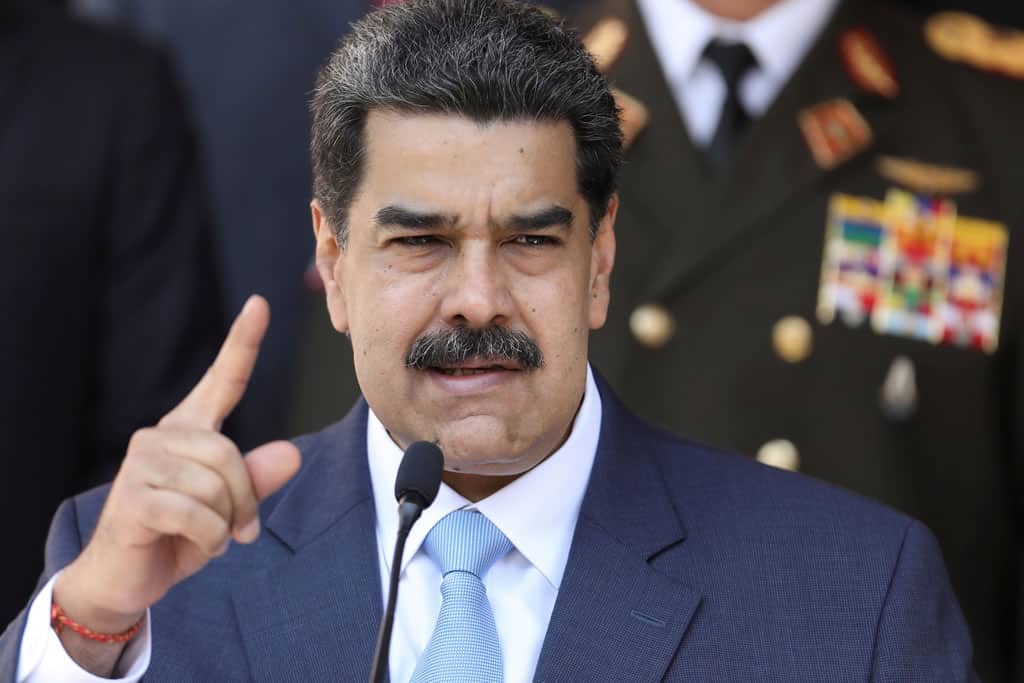 Venezuela’s opposition has been trying to build a united front to oppose and bring down President Nicolas Maduro‘s government. The entire movement has been building up to convince most of the citizens to boycott the upcoming congressional elections of the country, scheduled for December 6.

During the recent press conference, Blanca Marmol, a former supreme court magistrate who is one of the leading figures organizing the boycott movement, said, “This is, I want to emphasize, the last resource we have in the constitution. We have been fighting for 20 years, making use of all the resources that the constitution establishes, which have been systematically snatched (from us).”

The opposition leaders justified that one of the key reason they all are stepping away from the elections is that the parliamentary vote is rigged and biased towards the ruling Socialist Party. The opposition alliance, with support of many of former officers and political leaders, has been planning to organise a consultation, though the date for raising united call against Maduro’s regime have not been fixed yet. The issues around which the opposition has build up its case is the Venezuelan economic crisis, which has been eroding the country for years. With the ongoing pandemic the country’s financial health has only grown worse.

According to these opposition leaders, the key onus of this economic catastrophic goes to highly corrupt Venezuelan leaders who had been dragging the country into hyperinflation and recession with their mismanagement for past six years.

Much to the disadvantage of the country’s opposition, it has been broken in two main fragments. This fragmented set up is most likely to benefit Maduro, who is contesting for his second term in the country’s upcoming parliamentary elections. One faction of the opposition alliance is led by Juan Guaido, who wants to boycott the elections altogether as a mark of resistance towards Maduro’s corrupt and repressive regime.

Besides his own country, Guaido also holds backing from external partners including US and an alliance of over 60 democratic nations, who recognises his as the country’s rightful leader (or even President). He believed that with participating of opposition leaders in the elections Maduro’s dictatorship, which has been wearing a veil of democracy, would gain legitimacy. Guaido called it a rigged vote. He strongly feels the need for a strong and united opposition to combat Maduro’s web of tyranny.

The other faction is headed by Henrique Capriles, who along with his followers have been planning to run their own candidates in the elections. But Capriles needs Turkish government to act as a mediator between Maduro and him for taking things forward. Contrasting goals and scattered opposition leaves Venezuela far more vulnerable and susceptible of losing its democracy to military rule.