Home » Despite US sanctions, Iran sends fuel to Venezuela, second shipment after May
By    Staff Writer      September 30, 2020 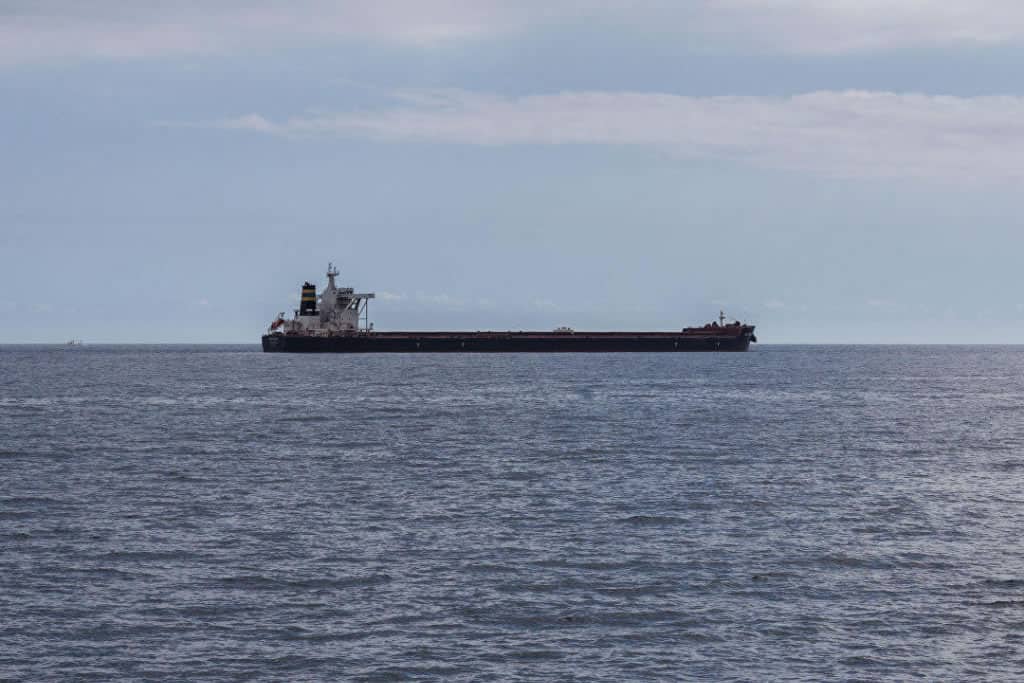 Despite US sanctions, Iran sends fuel to Venezuela, second shipment after May

In a blatant violation of US sanctions imposed on Iran and Venezuela, on Monday Tehran sent vessel Forest carrying oil tankers to Venezuela’s El Palito refinery port. Iran set off not only one, but three vessels containing thousands of barrels of fuel to the South American country to meet its fuel demand. The other two, Fortune and Faxon, would be reaching at Venezuelan shore in the coming days.

Venezuela’s drastic lack of fuel not only caused major drop in its food output, but also impacted supply chain with millions of buses, trucks and emergency vehicles being unable to run and deliver products to different cities. The country has been witnessing one of its worst economic and political crises.

On Sunday, Tehran’s semi-official news agency, Mehr news reported that General Yahya Rahim-Safavi, a military adviser to Iranian Supreme Leader Ayatollah Ali Khamenei, said Iran sent oil shipments to Venezuela in exchange for gold bars. He said, “We gave Venezuela gasoline and received gold bars, and we took the gold to Iran on a plane so that nothing could happen to it along the way.”

This is the second time that Islamic republic gave gasoline to Venezuela since the end of May. In May, Iranian fleet of five vessels carried nearly 1.5 million barrels of gasoline and fuel additives, as well as parts for local refineries to Venezuela. The two nations established strong bond over US sanctions and hard pressed isolation. Iran’s foreign ministry said that any action regarding US sanction to stop them would only push the Islamic country towards “a swift and decisive response.”

Iran tried to send another shipmentcontaining four vessels with 1.1 million barrels of gasoline in August, but got seized by the US forces. The US government called it “largest-ever seizure of fuel shipments from Iran” by the Department of Justice. It added that Islamic Revolutionary Guard Corps, designated as a terrorist organization, was responsible  for the shipment.

US imposed sanctions on Venezuela preventing it to import oil from international market. The US special envoy to Venezuela and Iran, Elliot Abrams said that US sanctions on Venezuela even pulled away Russia and China from sell gasoline to the Latin American country. US has been trying create pressure to oust President Nicolas Maduro, who with his corrupt and mismanaged way of working, have been draining the country for past 6 years.