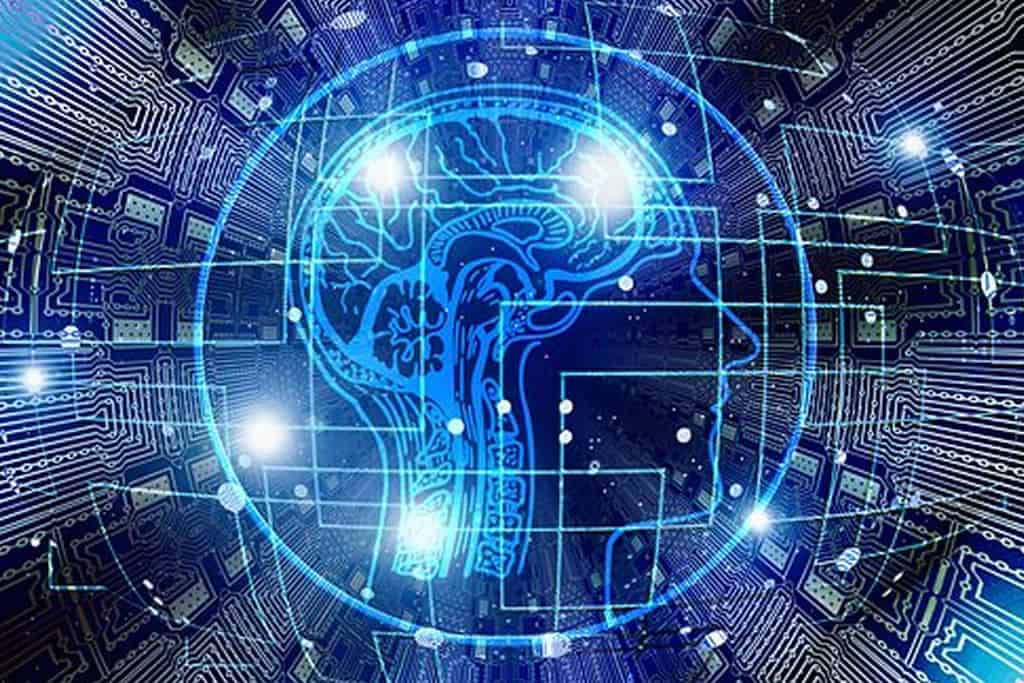 Technology, the real challenge of geopolitics

The game of technology is on the chessboard. The game is technological around the environment, energy efficiency, and emissions because today, it is a question of identifying the production and consumption standards to use tomorrow. Whoever guesses today the line of future development is assured of market supremacy. It is not a coincidence that many countries, research centers, and companies invest simultaneously in various conflicting technological lines: synthetic fuels, batteries, electricity, the recovery of resources from waste, methane, nuclear power in its changing forms, biofuels, CO2 capture, energy efficiency, circularity and so on. An example for all: we invest in the future of hydrogen nuclear power, and at the same time, we invest in research to overcome the inefficiencies of the electric batteries available today.

That is the thought underlying the projects presented in mid-September by the president of the EU Commission, Ursula von der Leyen. The 225 billion that the New Generation Eu allocates to the environment (more than a third of the overall plan) or the Recovery Fund allocations want to shift the axis of production and consumption of Europe towards technologies that could be dominant tomorrow.In other words, Europe wants to get out of the economic crisis – which combine with the heavy economic brakes induced by health rules – by pushing the environmental lever to return to the position of the world’s technological engine.

For example, this had already happened when Europe identified the GSM technology standard for telephones, which was then adopted by the whole globe. Or with the Euro directives on car emissions. All manufacturers in the world have adopted the evolution standards imposed by Europe, standards that thus became common even outside Europe.

It seems easy, but there is a problem: in targeting the future, each part gives a different prediction. Each country has its favourite forecast of the future. Pressure groups, lobbies, governments, multifaceted public opinion are pushing towards divergent paths.An example? The automobile of the future. There is a lot of talk about electric cars. The additional contribution of CO2 could be eliminated immediately if non-fossil fuels were used on ordinary cars, such as biofuels, alcohol, new biodiesel, or hydrocarbons obtained by synthesizing hydrogen and carbon from CO2 removed from the air.

Second example? The electricity production. Atomic energy has many defects and arouses fear, but it does not emit a wisp of smoke, and it is not fossil energy. Nuclear France has emissions of carbon dioxide of human origin lower than those of Indonesia or Mexico, and a 40 billion recovery plan confirms the atomic choice. Germany has a powerful 130 billion plans, but it is ambiguous. It has decided to close important coal plants to reduce emissions. But Berlin has also chosen to close nuclear stations that could alleviate emissions. And to run implants, it will have to do use of renewable sources and on furious consumption of other Russian methane pumped from afar through the new Nord Stream 2.

What is green Europe most willing to finance? The abandonment of coal, the promotion of nuclear power, the thrust of methane? The electric car or zero climate impact fuels? And why does Italy, despite the 587 projects presented for the Recovery Fund, intend to continue penalizing climate-neutral biofuels with the same disincentives that hold back petrol and diesel?

Outside Europe, the confrontation is between countries. The United States is divided: there is the push to sell methane obtained from fracking around the world, but California gives up nuclear power.China has made a clear choice. The technology of the future will be in every business segment, starting with electric cars.And Russia? Like a spider in the center of the web of energy and emissions, Moscow offers the world solutions of every colors and nuance: gas, oil, nuclear technologies. They have immense forest biomass. And if the climate changes, the infinite spaces of Siberia will become arable, and the short polar route between the Americas and Asia will be navigable.