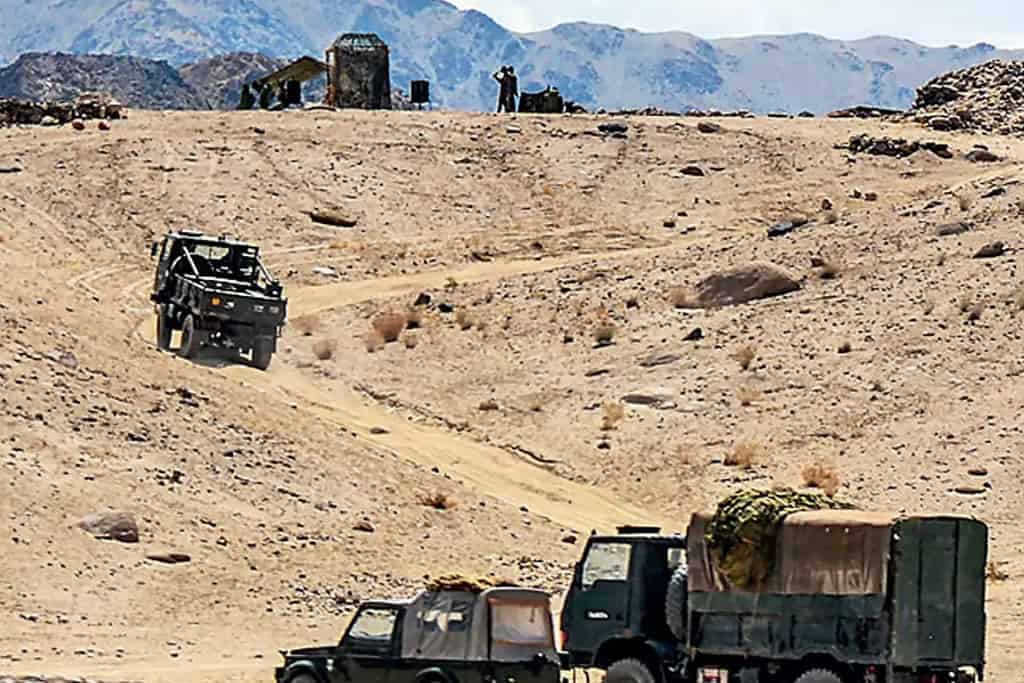 China is growing its military power and it is making the news big as it releases news of its first homemade unmanned helicopter. The equipment would be focusing on high-altitude areas and has already successfully completed its maiden flight in a plateau region.

China has been developing its prowess to ready itself to claim control over the pieces of land around the South China Sea.  The US has been fatting up its naval power to outmatch Beijing for the same reason.

The unmanned helicopter will be also aiding Beijing against India. Equipped with the ability to carry a payload of 80 kilograms, the helicopter is supposed to help PLA in ‘logistics missions and armed reconnaissance’.  Developed by Aviation Industry Corp of China (AVIC), the helicopter finished its first maiden flight in a 15 minute run, during which the drone completed a series of tests.

This included climbing, hovering, rotating and other operations manoeuvres, before steadily landing,  as confirmed by an official statement by AVIC. This demonstrated the AR-500C’s general ability to fly in all types of terrain.

The toughest part for China is withstanding the harsh winter conditions at the Line of Actual Control between China and India. The latter has an army which is far more climatically adapted to the winter conditions.  However, sources have confirmed that the Indian Army has already rushed weapons, fuel, food and winter supplies to the border region. It intends to maintain combat readiness through the treacherous winter that lasts about four months.

Further, to maintain logistics support in the difficult plateau terrain, the Chinese People’s Liberation Army (PLA) is making use of drones, including using them to deliver food, water and medicine. Their own personnel tend to remain less prepared to handle combat in the winter conditions that goes below freezing points. The AR-500C prototype completed its first plateau flight at the Daocheng Yading Airport, which is the world’s highest civilian airport with an elevation of 4,411m.