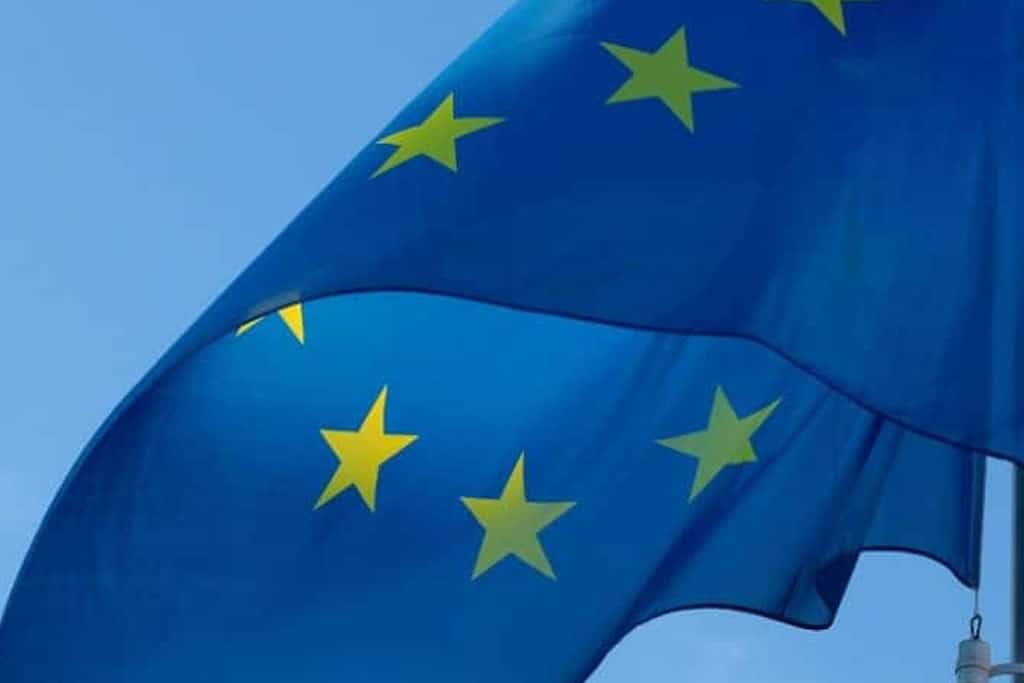 EU’s migration pact is pleasing nobody

The lukewarm response to the European Union’s much-awaited migration pact has made it a non-starter that even the support of strong countries like Germany and France can’t salvage.

The European Union’s new migration pact is to be based on three courses of action – one, keep migrants in their own countries by helping create a better life for them; two, equipping the border guards and coast guards to more effectively seal off EU borders; three, to redistribute the refugees who do manage to make it between countries who can then either choose to take them in or deport them. But for the 27 member states, this is not a perfect plan. In fact, for many of them it is completely untenable.

EU’s big two – France and Germany – immediately accepted the proposals. But within their countries, it has divided opinion. For the centre-left it doesn’t go far enough to help the refugees, while for the right, it is too lenient. For the southern European countries, or the frontline countries who are at the heart of the crisis, receiving and hosting many of these refugees and migrants, the new policy is only a weak attempt.

In Italy, where arrivals have quadrupled since 2019, the policy is a good step but doesn’t achieve the right balance between solidarity and responsibility. There is no assurance of relocation, both within Europe or deportation outside, considering there are currently no safe countries that would accept the deportees. It doesn’t do enough to address concerns like the sprawling refugee camps like that in Moria, which was gutted in a fire recently.

Meanwhile, its strongest opponents are the Visegrad countries – Poland, Hungary, Czech Republic and Slovakia. They are staunchly against the idea of mandatory relocation and are not very keen on the idea of solidarity either. Since the migration crisis began in 2015, these governments have strengthened their borders and refused to accept the mandatory quota of refugees. Countries like Austria and Slovenia have outright rejected the pact. Even civil society actors have criticised aspects of the plan for putting too much burden on frontline countries that are charged with screening the arrivals, for not providing enough support to rescuers and trying to shift the responsibility to other countries like Libya and Turkey which are creating illegal detention centres that are rife with exploitation and violence.

Technology, the real challenge of geopolitics
Despite US sanctions, Iran sends fuel to Venezuela, second shipment after May
Subscribe
Login
0 Comments
Inline Feedbacks
View all comments