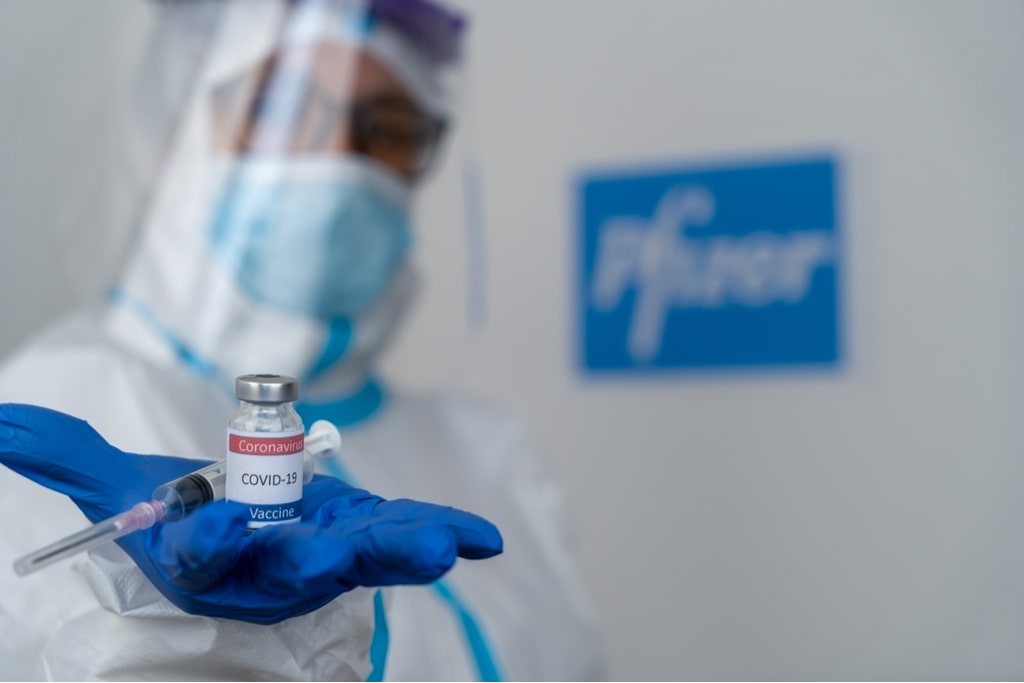 Pfizer promises the EU another 50 million vaccines by June

Pfizer promises the EU another 50 million vaccines by June

After the problems with the delivery of vaccines by AstraZeneca and the sudden stop of Johnson & Johnson, the European Union once again relies on Pfizer. By June, the US pharmaceutical company will deliver 50 million additional doses of the drug developed with Germany’s BioNTech, Commission President Ursula von der Leyen announced yesterday. She also confirmed the new mega-contract with Pfizer itself, which provides for a supply of 1.8 billion new vaccines until 2023. An agreement that, according to what Bulgaria has revealed, would have been reached by increasing the prices of doses by 60 % compared to the current ones.

The pace of vaccination is increasing rapidly across the European Member States received over 126 million doses of vaccines yesterday. “And I am happy to say that today we have reached 100 million vaccinations in the EU. This is a milestone we can be proud of. Of those 100 million vaccinations, more than a quarter are second doses, which means that we now have over 27 million fully vaccinated people. ” She added.

Among the reasons for the early deliveries, von der Leyen cited the case of Johnson & Johnson, whose administration should have begun at this time in Europe, but was suspended as a precaution after the US authorities warned of a possible link between this vaccine and the risk of fatal blood clots. The same problem as the AstraZeneca vaccine.

But the president of the EU Commission also warned of the possible risks caused not only by the variants of Covid, which could reduce the immunization potential of vaccines currently on the market but also by the issue of prolonging immunity: “To prepare for the future, we are drawing lessons from the first phase of our response to the pandemic – he said – It is clear that to defeat the virus decisively, we will have to be prepared: at some point, we may need booster doses to strengthen and prolong immunity; and if there is variants increase, we will need to develop vaccines that are adapted; and we will need them soon and in sufficient quantities. With this in mind, we must focus on technologies that have proven their worth; mRNA vaccines are a clear case in point,” she said, with a clear reference to that of Pfizer-BioNTech.

That is why, she highlighted, “we are entering into negotiations with BioNTech-Pfizer for a third contract. This provides for the delivery of 1.8 billion doses of the vaccine in the period from 2021 to 2023. And it will mean that not only the vaccine production but also of all the essential components, will be based in the EU,” she concluded. In recent days, Bulgarian Prime Minister Boyko Borisov had anticipated the negotiations, complaining, however, of a decided increase in the price per dose requested by Pfizer: from 12 euros to dose that the EU would be paying for the first supplies, would go to 19.5 euros for every administration. An increase of about 60%. The AstraZeneca vaccine2.7 euros per dose. Johnson & Johnson’s would be around 7 euros.”