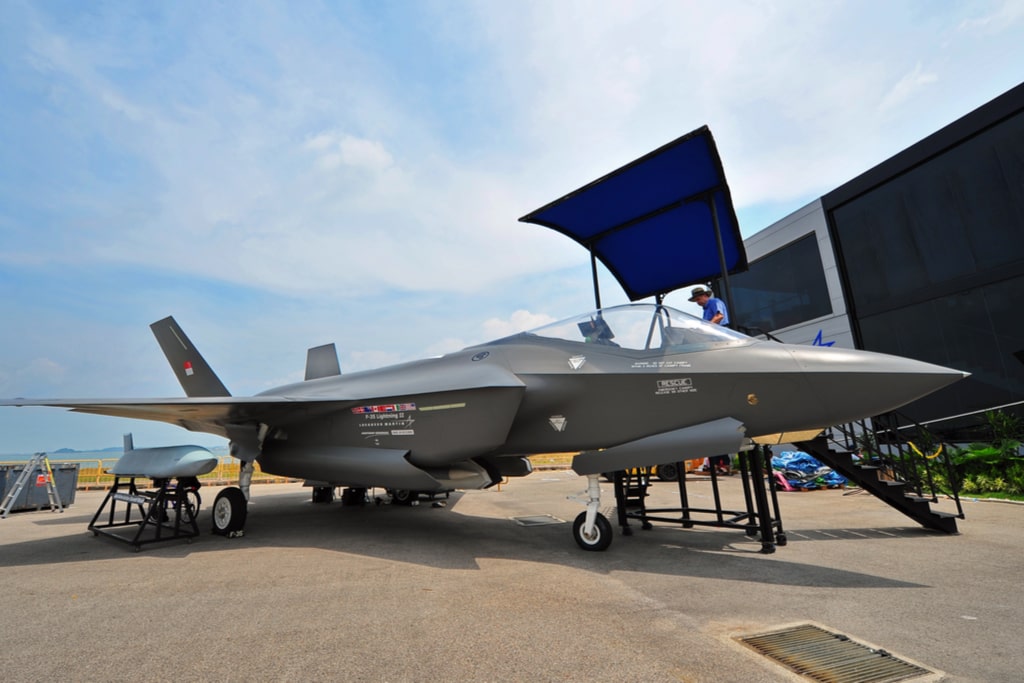 Extending an olive branch to the UAE, the promise made in Trump’s administration has been kept in Biden’s presidency too. While most of Biden’s proposed economic layout did not include a huge sum towards defense spending, it seems he has reconciled to this one agreement that had been made with the UAE before Trump stepped out of the White House.

In September last year, Donald Trump had promised to purchase a sizable amount of weaponry from UAE provided the latter supported America’s effort to broker a truce with Israel. UAE kept its part of the bargain, a decision that has been held up by Biden’s administration too.

As the agreement stands, UAE will receive military equipment from America to the tune of $23.37billion. The hefty package contains products from General Atomics, Lockheed Martin Corp and Raytheon Technologies Corp, including 50 F-35 Lighting II aircraft, up to 18 MQ-9B Unmanned Aerial Systems and a package of air-to-air and air-to-ground munitions.

Unlike Trump, Biden’s administration is driven more towards peaceful use of American taxpayers’ money that looks at investment in the field of education, medical facilities and infrastructure. But as the Congress continues to put pressure on the Biden administration to secure its borders due to eminent threat from countries like Iran, Russia and China, there is an understandable need to ensure the coffers are filling in too.

A predominant source of income for the American economy is its sale of top of the class military equipment it has been supplying to its most trusted trade partners. UAE and Saudi Arabia are one of the many it holds bonds with.

The only bone of contention that Biden’s government has said it has is on the use of the military know-how, at a time when nations are grappling with economic survival under the threat of Covid-19 evolving virus strain.