Home » Why Biden Administration Might Not Reverse The Western Sahara Arrangement?
By    Desk Writer      February 23, 2021 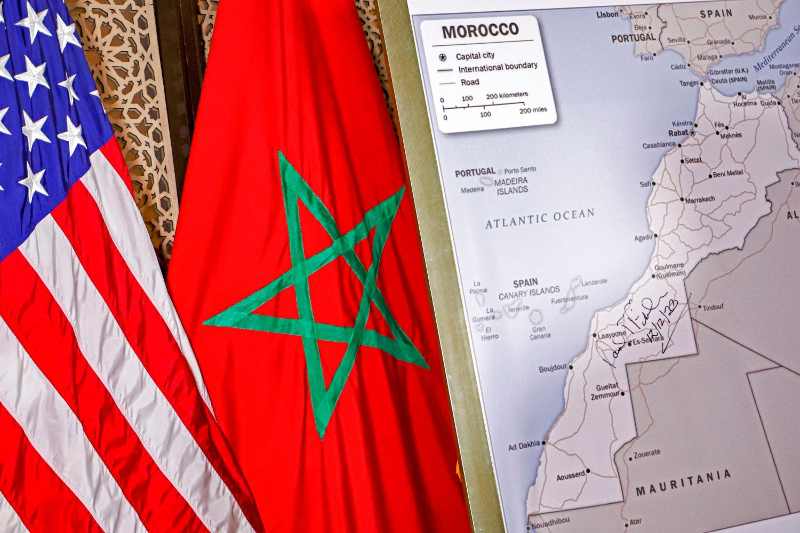 Why Biden Administration Might Not Reverse The Western Sahara Arrangement?

There seems to be no indication that the Biden administration is going to change its stance on the Western Sahara recognition decision that was taken earlier on. In the last few weeks, twenty-seven US senators have written a letter to the President asking him to reverse what damage seems to be have done in the Western Sahara decision, under his predecessor’s leadership.

The letter was headed by the Oklahoman senator, James Inhofe, and senior senator from Vermont, Patrick Leahy that was later co-signed by 25 other US senators urging Biden to reverse US policy on Western Sahara. Apparently, both senator’s previous attempts to garner support have never met with success and there have been confirmed news that their alliance is funded by an Algerian top lobbying firm.

According to the letter by not reacting to the US recognition of Moroccan sovereignty over Western Sahara, it is a “misguided” move and has also called the US’ key non-NATO ally’s claims as “illegitimate.” Further, the letter said that the move in the first place was shortsighted that has alienated many African nations.

As of now, Ned Price, the spokesperson of the state department, spoke at a press briefing and has referred to Morocco’s position favorably welcoming the tripartite agreement, according to which, the US recognized the Moroccan territorial integrity and Morocco re-established its relations with Israel.

The fact that Price has said ‘there is no update’ is being interpreted as Biden’s administration might not have any intentions of reversing the decision made in Trump’s administration. The underlying reasons for refusal for reversal are rules of international law, US intends to use Morocco as an ally to re-strengthen America’s position in MENA, maintain or balance an arms status quo if not increase the sales, counter-back China and Russian elements working in the African region, amongst many other.