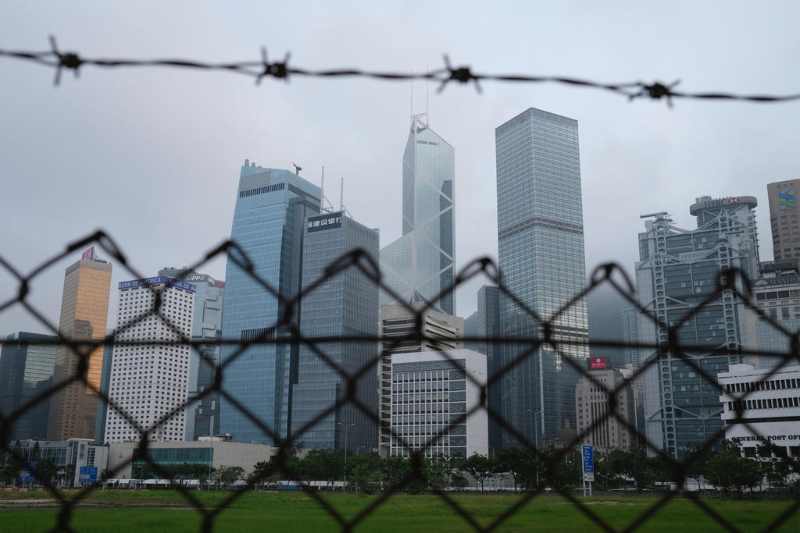 China is planning to bring significant changes in the administrative and electoral system of Hong Kong to ensure only “patriots” are appointed to key positions in the territory’s government. In a press conference on Tuesday, Erick Tsang Kwok-wai, the secretary for constitutional and mainland affairs, announced that the chief executive council has endorsed a bill requiring office-holders to take an oath of loyalty to Hong Kong and China. In addition, those whom China’s Communist Party deems disloyal will face disqualification and a ban from contesting in the polls for five years. With the bill scheduled to be tabled in March, it will further Beijing’s control over Hong Kong’s political landscape.

In a strong-worded speech, Xia Baolong outlined Beijing’s plans to not let anti-China leaders hold key posts in Hong Kong’s political and administrative system. He dubbed people standing in opposition to patriots as “destroyers” of Beijing’s one country, two systems principle, maintaining that they should not be allowed to have political power in Hong Kong.

In this regard, Erick Tsang Kwok-wai has stated that several existing laws would also be amended with the aim of improving the current oath-taking arrangements and implementing legal consequences in case a public officer goes against the oath.

Earlier, Hong Kong’s Chief Executive Carrie Lam said that political unrest in the territory forced the Chinese government to take measures to ensure that only patriotic officials run the city. Lam added that the reforms are designed to ensure to no one in the government engages in unpatriotic activities against China’s central government. She further declared that these reforms will apply to various institutions of the political structure, including the executive, legislature, judiciary, district councils, and the civil service.

On Tuesday, the Hong Kong government said that it is planning to require district councilors to pledge their loyalty to the city’s administration and China. As of now, the chief executive, executive council members, high officials, lawmakers, and judges have been mandated to take an oath of office. Last month, all civil servants appointed before July 1, 2020, were asked by Hong Kong authorities to sign a declaration demanding them to uphold the city’s laws.

While pro-establishment leaders and local government officials have accepted Beijing’s decree, opposition activists have called out the Chinese government for attempting to influence the city’s electoral politics. In the aftermath of Beijing’s imposition of national security law in June 2020, the city’s authorities have launched a massive crackdown on dissenting and pro-democracy politicians and activists.