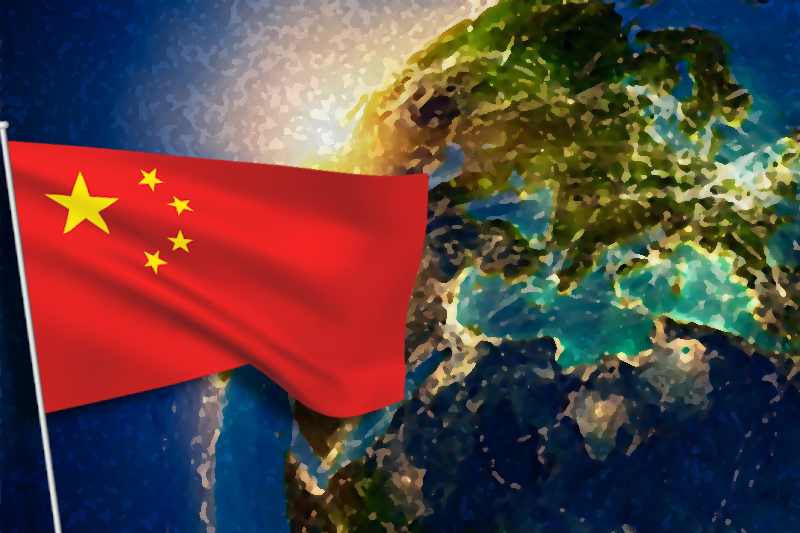 Amid increasing international criticism and discontent over various issues such as Hong Kong, the origin of the COVID-19 virus, and the treatment of ethnic minorities in Xinjiang, China is scrambling for efforts to enhance its influence campaign across the world. This development has come weeks after the Communist Party of China (CPC) revised its restrictions on the operations of the United Front in January. The CPC Central Committee said that the revisions have been made to strengthen the institution of the united front system and put new tasks into force.

China is working on intensifying its influence from domestic, regional groups to international communities by employing modern technology and digital solutions. As per media reports, CPC’s overseas influence arm United Front Work Department (UFWD) has been working rigorously to expand Chinese thinking and ideology across developing nations in the world.

A report by Taipei Times has stated that China is growing its influence among Taiwanese youngsters to spread its propaganda in the country. Its United Front has been training young Taiwanese in cities like Xiamen, Hangzhou, and Wenzhou as internet celebrities such that they expand CPC’s influence campaign among other people across the country, the report said.

Over the past few months, the Chinese government has adopted several disinformation and social media harassment campaigns in order to increase its influence in Asian countries. A BBC investigation in May 2020 revealed that several fake social media accounts were created on Facebook to spread pro-China propaganda about COVID-19 and its handling of the pandemic crisis.

In order to tackle the surging Chinese influence, the US Congress recently introduced a legislation to form a new sanctions authority. Under the bill, the Secretary of State will be examining the operations of the United Front (UFWD) to ascertain sanctions based on the criteria.

“The Chinese Communist Party expands its disinformation campaign each day – concealing information on the origin of COVID-19, lying about its oppression of Uighurs and other religious minorities, and infiltrating American universities and businesses,” Senator Tom Cotton had said while introducing the Countering Chinese Propaganda Act.

The intelligence agencies in Canada, Finland and Netherlands have also expressed concerns over increasing China’s espionage and political influence in democratic countries.