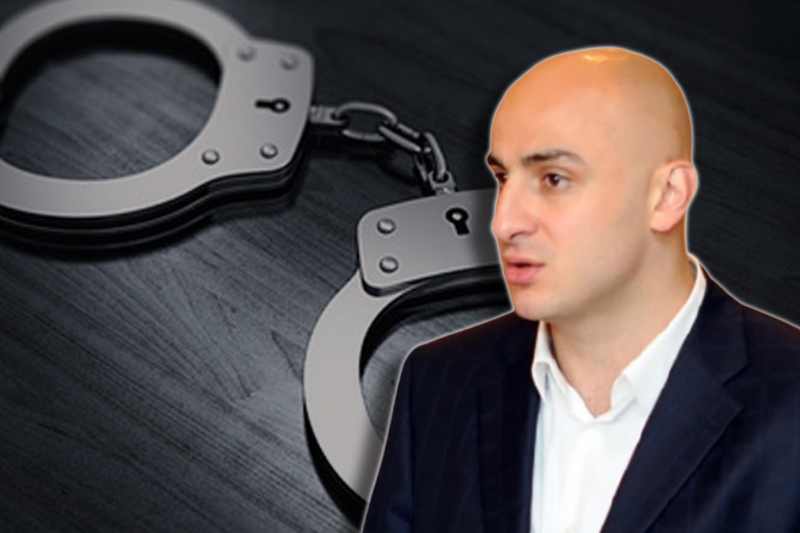 After storming in the party HQ, the police used tear gas to disperse Melia’s supporters as many of them had barricaded inside the premises with their leader. Melia was then dragged out by police in Georgia’s capital city, Tbilisi. Melia’s arrest dates back to his involvement in the mass anti-government protests in 2019. But the prime reason is the deep political crisis in-country currently.

Since October’s parliamentary elections Georgia is amid mass protests that were sparked after ruling party Georgian Dream party was accused by the opposition of rigging elections and threatening the voters.

The Prime Minister of South Caucus country, Giorgi Gakharia had presented his resignation last week after the court ruled for the arrest of Melia calling the move a “political escalation”. On Monday, his replacement Irakli Garibashvili was confirmed and went ahead with the arrest of Nika Melia.

Nika Melia has been accused of provoking 2019 protests and last week was ordered to be arrested after he refused to pay the increased bail fee. The United National Movement leader has denied the charges, saying that they are “part of ongoing repressions against the opposition.” If convicted he would face nine years jail term.

During the police raid, at least 20 people were detained, as told by the local reports. US embassy and UK embassy condemned the raid on opposition ordered by the court and the ruling government.

Opposition parties have called in for mass demonstrations on Tuesday over Melia’s arrest. The said protests would be carried outside government headquarters.

The storming in of Georgian raid police on opposition’s headquarters and arrest of their leader has sparked risk of country’s descent into authoritarianism amid political crisis in former Soviet country.