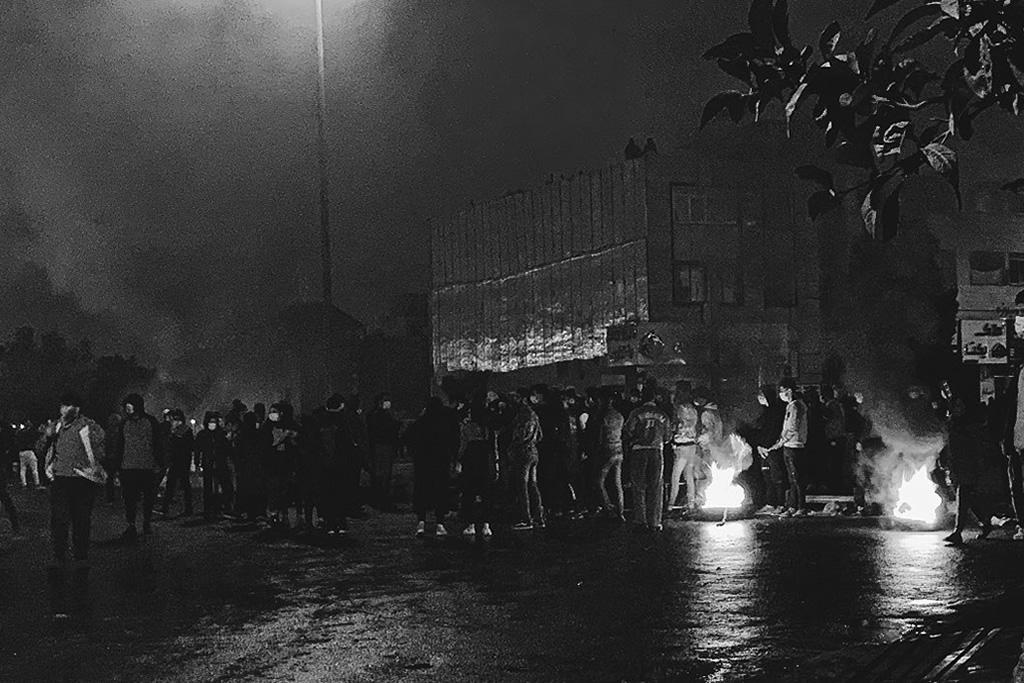 Iran stays executions of three men who allegedly participated in last year’s massive protests, even as it attempts to curb fresh protests.

On the heels of backing down from executing three men accused of participating in the November 2019 protests, Iran stares at another yet protest brewing. On Thursday, security forces had to use teargas shells at demonstrators in the city of Behbahan in the country’s southwest. On Friday, authorities warned that they will deal “decisively” with any protests, and asked people to avoid gathering with people who were whipping up discontent.

The mood across the country is decidedly anti-government at this moment. A rare online protest, launched after the courts on Tuesday upheld the execution of three men arrested for the protests last year, had forced the government to call off the executions. The hashtag #do_not_execute was trending, tweeted over five million times and backed by many celebrities. US President Donald Trump weighed in as did a group of UN rights experts.

Three individuals were sentenced to death in Iran for participating in protests. The execution is expected momentarily. Executing these three people sends a terrible signal to the world and should not be done! #StopExecutionsInIran

The men have been charged with arming themselves in order to cause damage to life and property. While they have denied these accusations, they were handed down death sentences in February and were also sentenced to imprisonment and flogging. Their lawyers have asserted that their confessions had been obtained under such torture like beatings, electric shocks and being hung upside down by their feet.

In addition to being denied medical care, they were also denied proper legal access, with their lawyers not present during interrogations. Their chosen lawyers were also not allowed to represent them and case files were withheld from them.

After the online outcry this week, the courts have relented to the possibility of an appeal from the men to review their sentences and their lawyers, for the first time, have been allowed access to the court papers and evidence against the three of them.

This is a big step in a country which has one of the highest rates of capital punishments in the world. It is continuing to put people to death amidst the ongoing pandemic and a worsening economy – the elements of a perfect storm that could lead to protests like the one last year. Over 1000 people were believed to have died in the anti-government protests in November, in some of the deadliest street violence since the Islamic revolution in 1979. It started over a hike in petrol prices but soon turned political.

Now, the government is trying to ensure that the online protests calling for the freedom of the three men doesn’t spill over into the streets where there is a lot of anger because of the state of the economy. The administration had pulled access to the internet to prevent the spread of the hashtag and also to stop the sharing of the viral videos from Behbahan which showed protestors chanting “Fear not, fear not, we are in this together!”.

New wave of protests reported in number of cities throughout Iran.

People shouting slogans, “Don’t be sacred, we are all together”.👇#IranProtests2020 pic.twitter.com/QWDCuLwqII