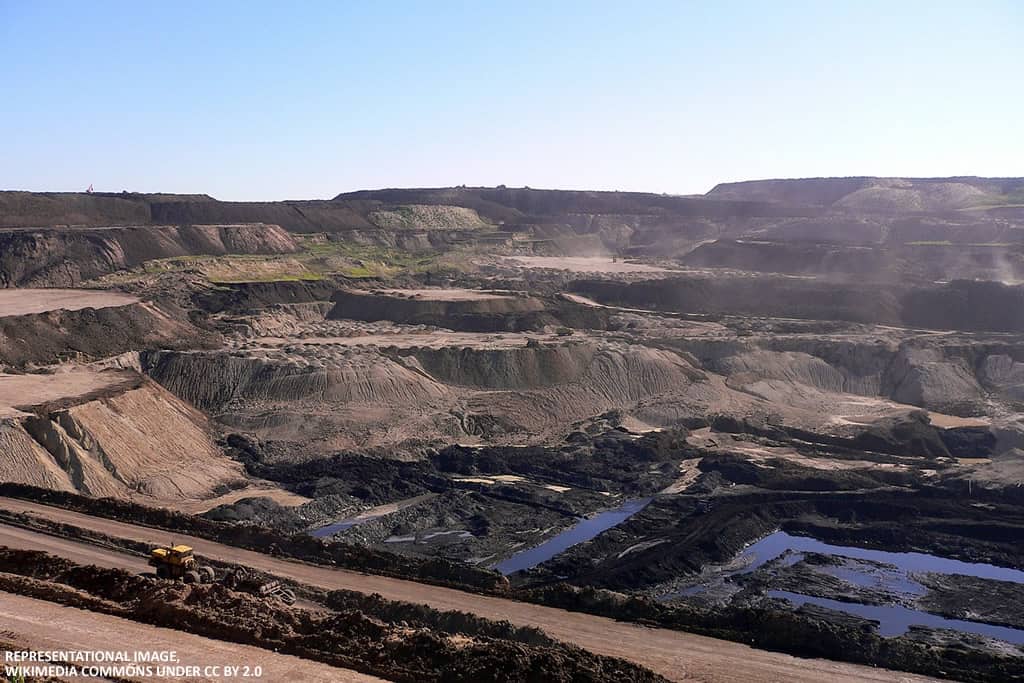 Some US reports raise the alarm: Beijing wants to exploit the rare earth monopoly for global supremacy. The risk is a scenario like in 2010: blockade on exports and skyrocketing prices, precisely in a phase of deep energy and technological transition. Meanwhile Japan increases control over its reserves. Competition between the United States and China could see an escalation: the war for resources.In the context of the technological war and the coronavirus, this need for “independence from resources” has returned with arrogance in the American political debate. Especially for a national security issue.

A conflict that could not fail to have repercussions on Europe and on the dreams of the Green New Deal and of the technological sovereignty, not to succumb to the titanic struggle between the two giants for global leadership. Because rare earths and rare metals represent the new oil of the 21st century. In the geological sense of the term. If big data are the fundamental asset for the digital economy, the latter could not exist without the material dimension and the magnetic properties of these elements, present in almost all the devices that today make our life smarter, and in a more ecological near future.

The war of rare metals, as the French journalist GuilleumePitron has renamed it, is already here. And it is not a war triggered by the scarcity of these elements, which on the contrary are on average abundant on the earth’s crust. It is a potential conflict that sees the West trying to regroup to break the monopoly on the extraction, processing and production of raw materials up to the finished product that the Dragon has been able to secure. But over the past decade, since the 2010 crisis, few steps forward have been made to correct this commercial asymmetry.

Over the past few years, there has been gloomy predictions and warnings from insiders and analysts. The trade war had already shown how Xi Jinping, during a visit to one of the extraction sites in May 2019, was ready to play his card against the United States by blocking its export. “It’s no secret that the United States’ excessive dependence on China’s rare earth supply is a form of leverage that China has in the trade war,” recalled the Global Times a few months ago. Although the United States is looking for exit strategies, such as diversification of supplies or the opening of new extraction sites, control over rare earth remains essential to be vigilant and ensure the deterrent effect of this crucial card. negotiation, especially since it may be too late to reach China in the sector.

The alarm is already sounding in many western countries. In Australia the “Sidney Morning Herald” reports that the risk that the West will be cut off from the market for these rare minerals and that China may become the only nation with a solid supply chain of essential materials for high-tech military equipment. and for renewable technologies is very high. According to Professor Dudley Kingsnorth, world mineralogy expert, China has now climbed the value chains and is ready to capitalize on finished products, taking advantage of its monopoly and government subsidies, manipulating prices and production quotas.