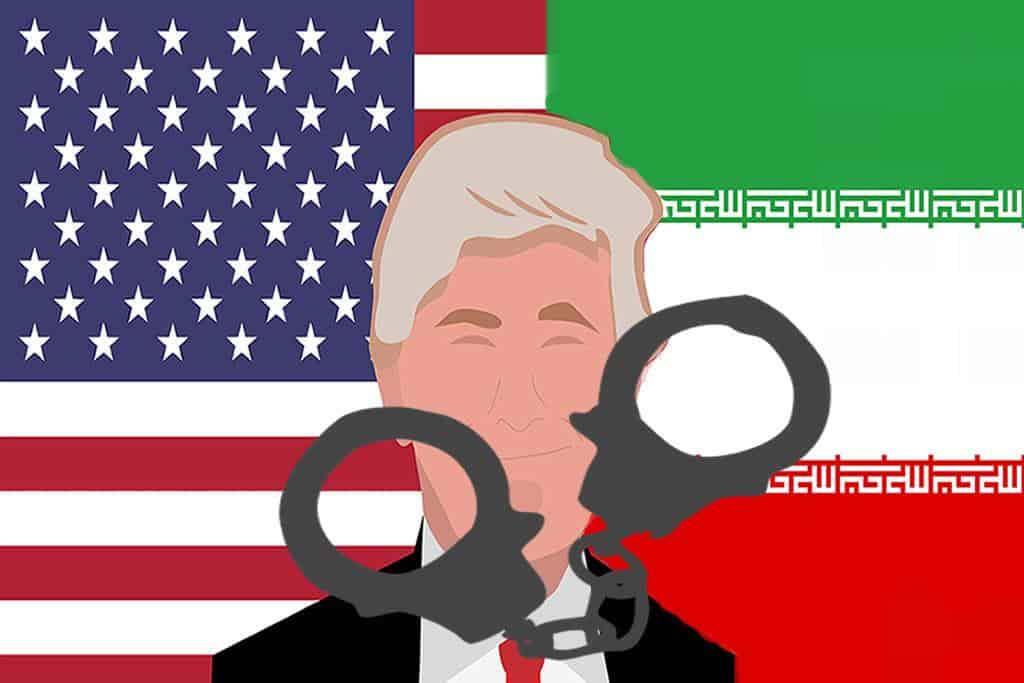 Iran has accused US President Trump and 30 others of murder and terrorism for the drone strike that killed top Iranian general.

In a strange turn of events, Iran has issued an arrest warrant for US President Donald Trump and requested the Interpol to put out a ‘red notice’ against him. Iran’s state-run news agency quoted Tehran prosecutor Ali Alqasimehr saying Trump and 30 others face “murder and terrorism charges” for the drone strike that killed General Qassem Soleimani in Baghdad in January this year. No one other than the president was named but the prosecutor insisted that Iran will continue pursuing Trump even after his term in office ends.

Interpol’s ‘red notice’ represents its highest-level arrest request in which local authorities make arrests on behalf of the country that issued that request. Those arrested can’t be forced into a extradition but the notice can simply serve to embarrass government leaders or limited the mobility of certain suspects. According to the protocol, after receiving a request Interpol discussed whether to forward the information to its member states. The notices may or may not be made public.

There is no real danger of the US President being arrested, not least because the Interpol’s guidelines forbid it from taking part or intervening in activities of a political nature. But this development is just one sign of how badly the relationship between the US and Iran has deteriorated since Trump unilaterally withdrew from the nuclear deal between Iran and other world powers.

Matters came to a head when the US targeted Soleimani, a top Iranian General who headed the Revolutionary Guard’s vanguard Quds Force. He was reportedly behind the attacks by Iranian-aligned militia on US forces in the region. The drone strike which killed Soleimani near Baghdad International Airport came after months of tension between the two countries, culminating in an Iranian ballistic missile on American troops in Iraq. For a while it looked like the assassination would bring the two powers into direct armed conflict.