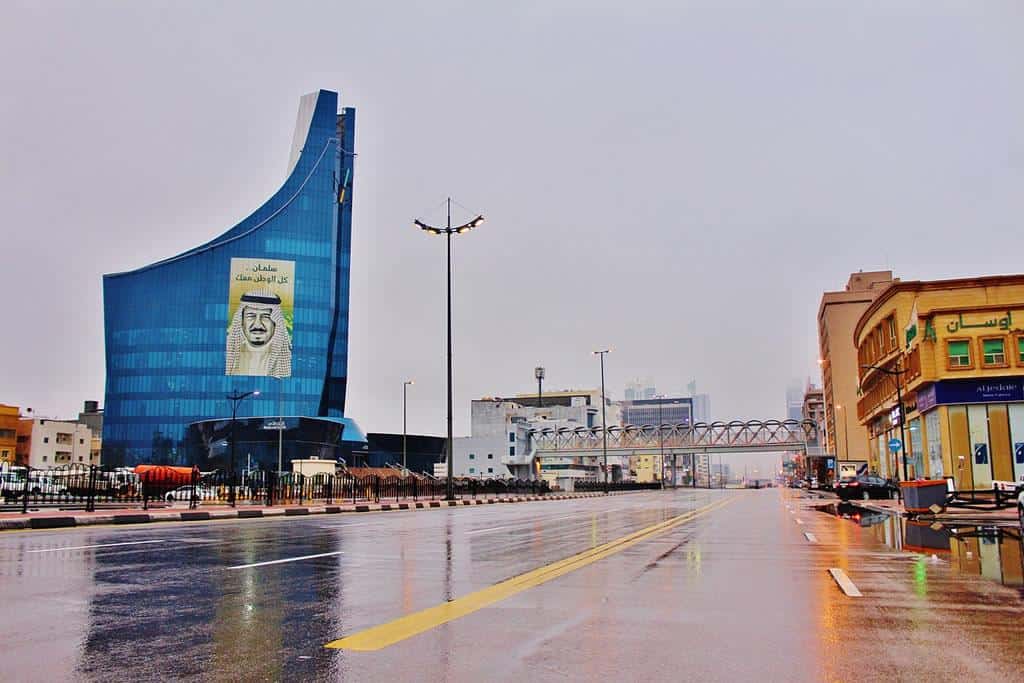 The Saudi Arabia government has formally welcomed the IAEA resolution for Iran to allow access to its nuclear sites. The decision by nuclear watchdog calls the Iranian regime to allow weapons experts to access areas where the nuclear sites are located or where the country might have hidden atomic material.

The 25-member Board of Governors passed a resolution yesterday, 19 June asking Iran to comply with the decision. The IAEA Board suspects that two not in use sites in Iran might have nuclear weapons-making material.

The Saudi government representative at the IAEA Prince Abdullah bin Khalid bin Sultan said the Kingdom “supports” the resolution. The resolution is an important step to counter Iran’s efforts to circumvent and breach terms of international treaties and regime that controls the nuclear weapons program.

The resolution was proposed by the UK, Germany, and France.

Prior to this resolution, the Director-General of IAEA Rafael Grossi had expressed that the Islamic republic had denied access to inspectors to two suspected locations. Tehran has not allowed inspectors to visit this location for more than four months.

The IAEA has issued two reports early this year where it questioned the activities in three sites.

As per reports, these suspected sites must have been in existence since the early 2000s, whereas Iran signed the nuclear deal with major powers in 2015.

The Iran Nuclear Deal was signed between Iran and P5+1 (comprising of the US, UK, France, Germany, Russia, China, and the EU). Under this arrangement, Tehran agreed to bring down its uranium enrichment activities, eliminate its stockpiled material, among other things.

After the US walk out from the arrangement in May 2018, Iran is reported to have violated agreements signed in 2015. Since then the US President Donald Trump’s administration has imposed economic sanctions against Tehran.

The Friday resolution tabled got the support of 25 countries, and seven abstentions. China and Russia voted against the decision.  The UK, France, and Germany staying with then deal want to persuade Iran to comply with the agreement instead of imposing stricter economic sanctions like the US.

Hong Kong residents in India to be flown out
Trump, a big uncertainty for Europe