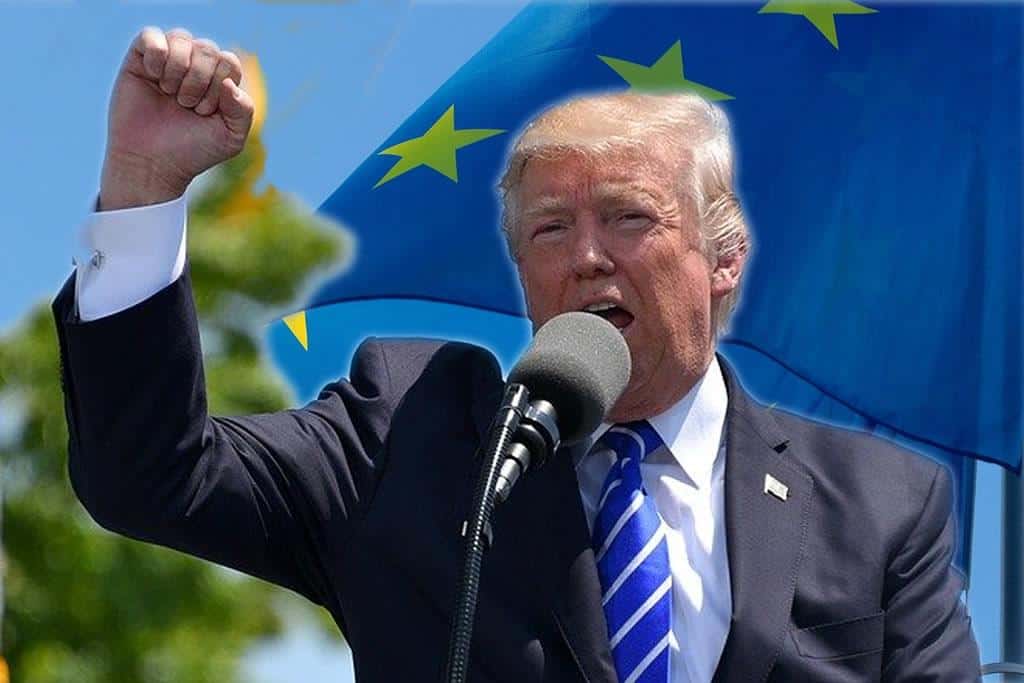 Trump, a big uncertainty for Europe

The President of the United States, Donald Trump, and his foreign policy represent a big unknown for Europe. The withdrawal of troops from Europe and other MENA scenarios, the dialogue with Turkey as opposed to Russia, and the US policy of sanctions are among the reasons of uncertainty for the Old Continent in numerous files.

Last week, the Trump’s announcement to withdraw approximately 9,500 men from the US Armed Forces, currently deployed in Germany, by September, brought up to date the theme of Washington’s commitment to European defense. The decision reopens the debate, which the presidential candidate Donald Trump had raised in 2016, around the alleged obsolescence of NATO and the need to rethink the role of the “American pillar” in an Atlantic Alliance perceived as increasingly unbalanced.

From many quarters it has been highlighted how difficult it is to identify a precise reason behind the choice of the White House but how it fits, however, in the context of an increasingly deteriorated transatlantic relationship. The relations between the United States and Europe are currently characterized by a new phase of tension,  emphasized by the decision of the German Chancellor, Angela Merkel, not to participate in the next G7 summit, which, contrary to what was decided in March, US administration would like to be held in Washington next September.

Not only the withdrawal of US troops from Germany, there are several reasons for these tensions. On the one hand, Trump’s aggressive attitude towards his political opponents, the new sanctions against Syria and Iran, the continuous attack on China as responsible for the coronavirus pandemic, but above all, his support for Turkey of Recep Tayyip Erdogan. In particular in Libya. The Turkish intervention in Libya against the Libyan National Army not only profoundly changes the geopolitical balance in the eastern Mediterranean, but is seen by Europe as a threat. Erdogan has always blackmailed the continent using the migrants and refugees’ card.

Merkel’s own words about the George Floyd affair didn’t help improve things. The same is true of the divergences that exist between the United States and Germany on a wide range of issues, ranging from the readmission of Russia to the G8 – to which Berlin strongly opposes – to the completion of the Nord Stream2 pipeline, a project strongly desired by Germany and also opposed by Washington, which sees in it an instrument intended to strengthen Moscow’s already strong position on the European energy market.This is why Europeans look forward to the US elections, hoping for a change in the White House’s international political choices.