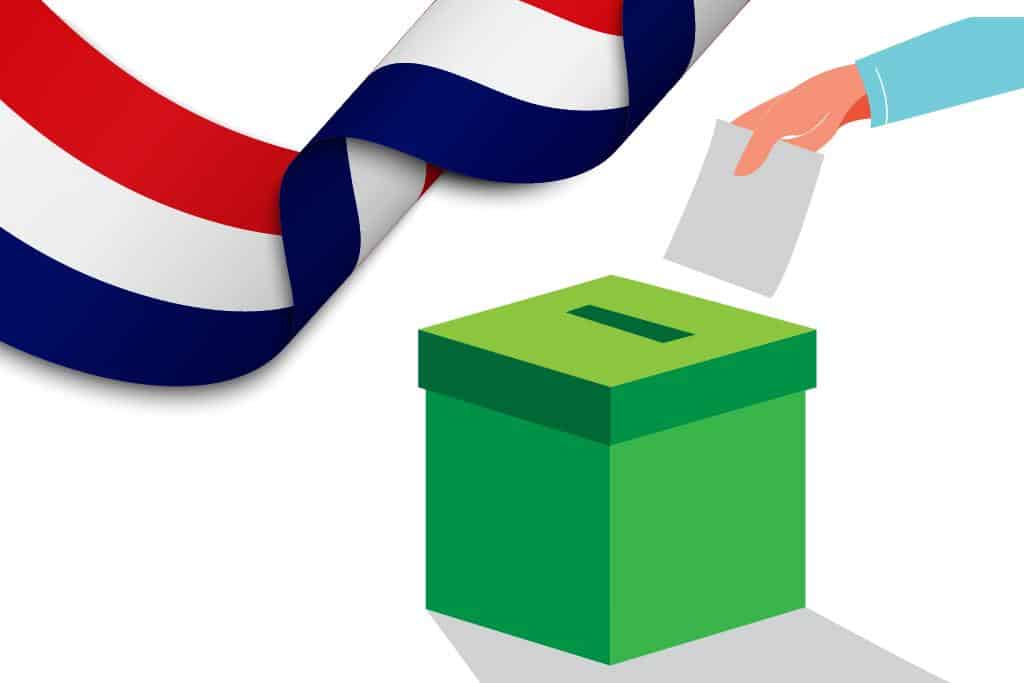 France records a peak turnout for the second round of municipal elections. As in the first round, the abstention is high. It was 55.7% in March; it is estimated today at 59%. French voters began voting at 8 am this morning for the 2nd municipal round, amid unprecedented precaution for the Coronavirus epidemic.The first round had taken place amid a thousand controversies on March 15, for the determination of the government – recommended by the scientific committee – to respect the electoral calendar. The ballot should have been on March 22, but France began its anti-COVID lockdown that week and president Emmanuel Macron postponed the vote.

Participation marked an all-time low, with 44.3% of voters in polling stations. This figure remains the main unknown factor of the ballot, to which the candidates of “La Republique en Marche”, the party of Emmanuel Macron, who risk losing in all the big cities, are in great difficulty.French Prime Minister Edouard Philippe is the new mayor of Le Havre, having obtained almost 59% of the votes against the communist candidate Jean-Paul Lecoq. “The Parisians have chosen hope”: Anne Hidalgo, dressed in white, came out on the big stage prepared in front of the town hall of the French capital, to thank the voters who confirmed her at the helm of the Municipality after six difficult years.

After 73 years, Bordeaux will not have a right-wing mayor but left-wing ecologist Pierre Hurmic, who defeated the candidate of the Républicains Nicolas Florian, although he had taken the lead in the first round and then had the support of the Macron’s candidate Thomas Cazeneuve. It is an extraordinary event for the Atlantic City, which had only two mayors in the post-war period, both right-wingers: Jacques Chaban-Delmas and, from 1995, Alain Juppé.

The socialist Anne Hidalgo, 61 years-old, took the ballot with around 50% of the votes, against 32% for Rachida Dati, Les Repéblicains, and 16% for Agnès Buzyn, La Républiqueen Marche. In Perpignan, the extreme right of Marine le Pen emerges with Louis Aliot, who would be 52.7% against 47.3% of the outgoing mayor Jean-Marc Pujol, Les Républicains party. In Poitiers the environmentalist Léonore Moncond’huy wins, while Nancy goes to the left with Mathieu Klein. The armchair occupied for many years by the socialist Martine Aubry hangs in Lille, which would have a very slight disadvantage on the environmentalist Stephane Baly. The polling stations closed at 18-19 in the small provincial cities and 20 in the largest cities such as Marseille, Nice and Lyon, and in the capital Paris.

“A green wave is rising in France,” Europe Ecologie-Les Verts (EELV) spokeswoman Eva Sas exults on television, adding that “what won tonight is the will for a concrete ecology, in action”.A great disappointment for République en Marche, Macron’s party, with government spokesman Sibeth Ndiaye blaming the internal divisions of a movement that was born just four years ago anyway and Minister Julien Denormandie, noting that“the French are telling us that we have to go faster, much faster on ecology”.