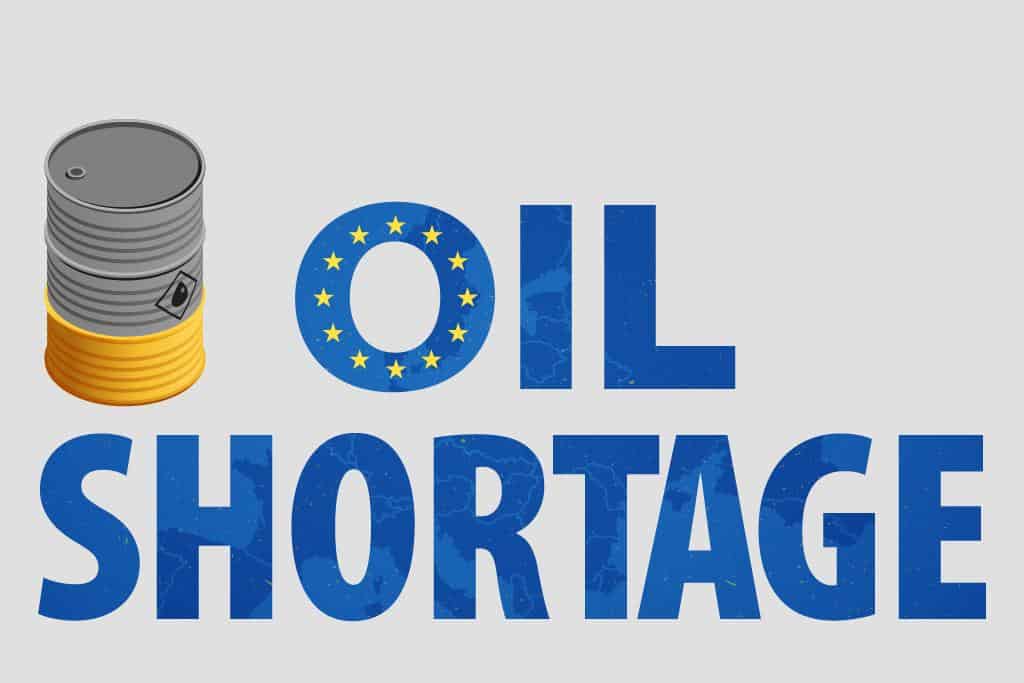 Europe to shift fast to alternate fuel sources before 2027

Gasoline age may come to an end after all. A recent report has shown that Europe may actually face severe oil shortage in the coming decade. There is therefore an urgent need to use low carbon energy alternatives and the urgency is now being felt to make a swift shift.

An independent French climate think tank, Shift Project has generated a report that predicts that there is an urgency to design a world without oil. This is because Europe now runs the risk of reaching ‘peak oil supply’ before major economies have transitioned to cleaner energy sources.

According to data shared by Norwegian consultancy Rystad Energy, oil production from Russia has already entered the stage of ‘systematic decline’. These findings were used by the Shift Project report. The former USSR provides more than 40% of the EU’s oil supply. With such decreased capacities, it is likely to outstrip the rate at which the EU has curbed its use of oil over the last 10 years. Rystad Energy is also predicting that the oil productions will diminish three years before the previous prediction of 2030.

The scare around the Corona virus and its unpredictability, apart from chases of man facing other deadly unknown virus, investment is new oil projects is going to see a steady decline. This is another reason to factor is as to why there is a need to make arrangements for alternate to fossil fuel.

Even Africa’s oil production is estimated to make a sharp decline in the next decade. It accounts for 10percent of EU’s oil imports. Post lockdowns have opened worldwide, global oil prices climbed to $40 a barrel from hitting rock bottom some months ago. This is more so because the OPEC oil cartel decided on a historic move, of reducing their oil production though temporarily. Oil production is not going to go sooner than the 2022. Meanwhile, if the demand surges in the various economies, the latter will have to be ready to meet the demand through alternate energy sources, if not oil.