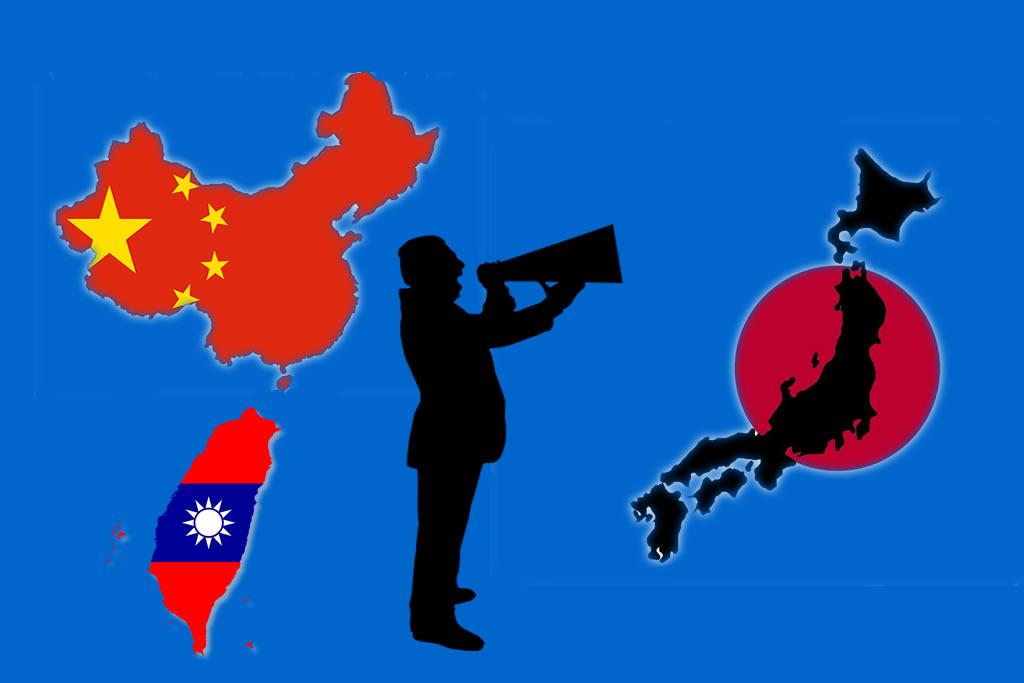 Both China and Taiwan reacted sharply to Japan’s move to rename an administrative area in the East China Sea.

Japanese lawmakers from Ishigaki city yesterday voted to change the name of Tonoshiro to Tonoshiro Senkaku from October 1. Tonoshiro is an administrative area on the East China Sea.

As per reports, the Japanese lawmakers voted for the change as there is a lot of confusion over the Tonoshiro district, which falls in Ishigaki city. Tonoshiro isles are contested by China, Taiwan, and Japan.

China and Taiwan have expressed their concern over this name change.

The Chinese Foreign Ministry spokesperson Zhao Lijian, while addressing a press meet, said that the Diaoyu Dao group of islands is China’s territory, and Beijing is resolved to protect and safeguard its territorial sovereignty.

Commenting on the renaming of the island by Japan, the spokesperson said that the action is a severe provocation for China. The passing of the law to change the name is null and void.

The move cannot take way Diaoyu Dao from China. The spokesperson said China would formally and firmly oppose the move.

China and Taiwan have expressed their disapproval of naming through diplomatic channels in Tokyo.

China and Taiwan claimed sovereignty over Japanese-controlled Islands since 1949 when the civil war ended in mainland China. Taiwan also claims control over the People’s Republic of China.

Japan does not recognize Taiwan as a sovereign country. Tokyo established diplomatic ties with mainland China since 1972.

The UN and western countries also took a similar position on Taiwan. China, since the last decade, had unveiled an expansionist policy. In recent months it has tightened its control over Hong Kong; its naval presence in East and South China Sea has consistently increased, making the dominant actors uncomfortable.

A tough choice for Joe Biden: Who would be his Vice-Presidential candidate?
Europe to shift fast to alternate fuel sources before 2027